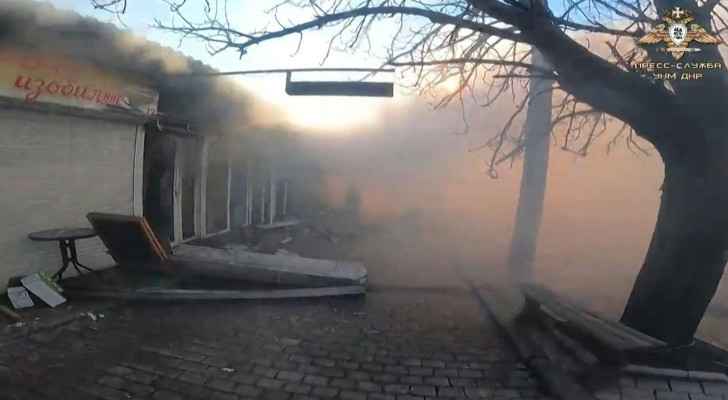 The Russian-appointed mayor of Donetsk in eastern Ukraine said Tuesday that incoming fire from Kyiv's forces had killed at least six civilians in the city controlled by the Russian military, AFP reported.

"Preliminary data shows that today six civilians were killed as a result of shelling in Donetsk, the number of wounded is being specified," Alexei Kulemzin, the Moscow-installed head of the city, said on social media.