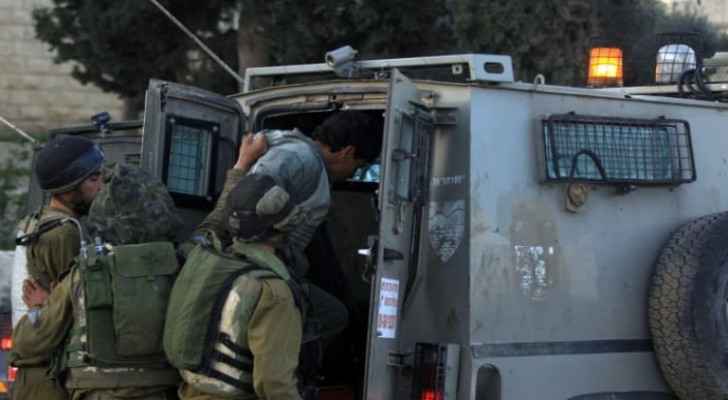 The Palestinian Prisoners' Society said in a statement that the IOF launched a number of raids in various areas of the West Bank, during which 15 Palestinians were arrested under the pretext of participating in acts of resistance against settlers and soldiers.

Clashes broke out during the night in different areas of the West Bank, and some Palestinians opened fire at a military force without causing any injuries. This was preceded by shooting towards the Ofra settlement, which was built on lands belonging to Palestinians from the town of Silwad, Ramallah district.