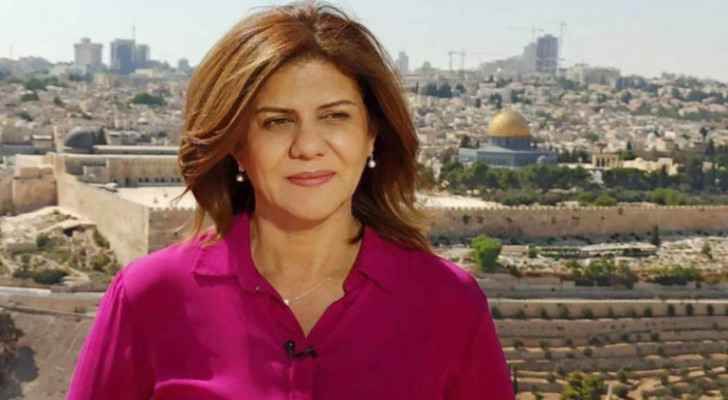 Al-Jazeera Media Network announced it filed a case with the International Criminal Court in The Hague regarding the assassination of journalist Shireen Abu Akleh by the Israeli Occupation Forces (IOF), six months after the incident.

According to Al-Jazeera, the network's legal team conducted a thorough and detailed investigation into the case, which revealed new evidence based on eyewitness accounts and an examination of a large number of videos and forensic evidence related to the case.

In the file submitted to the Prosecutor of the International Criminal Court, Al-Jazeera revealed that the new evidence cited from witness statements and video footage clearly shows that Shireen and her colleagues were directly shot at by the IOF, and that the authorities' claim that she was “mistakenly killed” in an exchange of fire is an unfounded one.

The evidence submitted to the Public Prosecutor's Office confirms that there was no clash or shooting in the area where Shireen was in, except for the shots that were directed at her and her colleagues by the IOF.

Al-Jazeera network added that its journalists were clearly visible, walking in a group slowly down the road, wearing their distinctive media jackets and helmets, and there were no other people.

The network indicated that the evidence presented on Tuesday to the International Criminal Court, undermines the findings of the investigation conducted by the Israeli Occupation army, and indicates that this premeditated killing was part of a broader campaign to target and silence Al Jazeera.

The network added that it welcomes the international community, human rights organizations, and bodies defending freedom of the press and their interest in the case, as well as their continued call for accountability for those responsible for this heinous crime.

At least 245 dead in Syria after Turkey earthquake