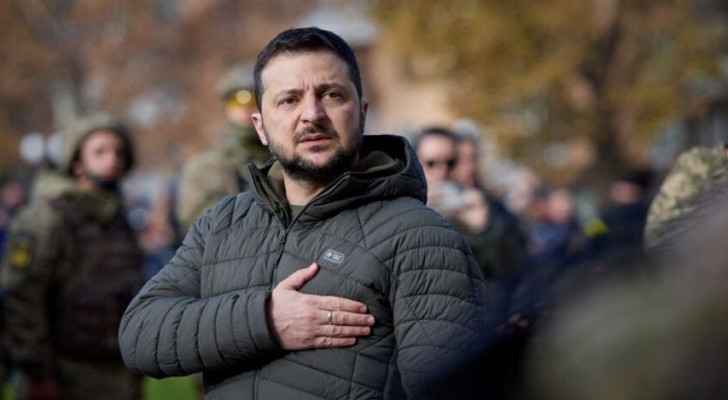 A $60 price cap set on Russian oil agreed by the EU, G7 and Australia is not "serious" because it is "quite comfortable" for Moscow, Ukrainian President Volodymyr Zelensky said Saturday, reported AFP.

"Russia has already caused huge losses to all countries of the world by deliberately destabilizing the energy market," he argued in his nightly address, describing the decision on the price cap as "a weak position."

It is "only a matter of time when stronger tools will have to be used anyway", Zelensky added. "It is a pity that this time will be lost."

"The logic is obvious: if the price limit for Russian oil is $60 instead of, for example, $30, which Poland and the Baltic countries talked about, then the Russian budget will receive about a hundred billion dollars a year."

"This money will also be used to further destabilize precisely those countries that are now trying to avoid big decisions."

During the negotiations on where to set the price cap, Poland in particular tried to hold out for a lower level of $30, before finally agreeing on Friday to the higher ceiling.

25 killed in Russia border region since ....