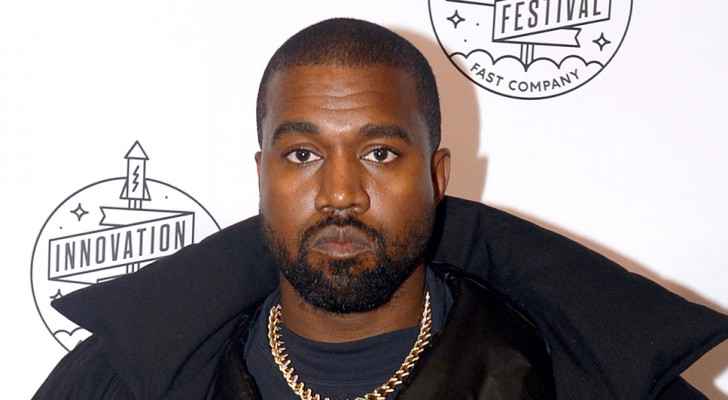 Kanye West was suspended from Twitter after "inciting violence" in a series of tweets, only two months after his last ban from the platform.

West, who wants to be known as Ye, posted a series of tweets on of which contained the Star of David and a swastika, a symbol that was adopted by Adolf Hitler.

Elon Musk responded to a user who asked him to “fix Kanye” by saying that “I tried my best. Despite that, he again violated our rule against incitement to violence.”

West posted an unflattering image of Elon Musk writing, “Let’s always remember this as my final tweet,” to which Musk replied by saying “this is fine,” before writing “This is not,” on West’s tweet of the swastika inside the Star of David.

This came after West said during an interview with US conspiracy theorist Alex Jones that he loves Adolf Hitler.

“I see good things about Hitler … Every human being has something of value that they brought to the table, especially Hitler.”

“We gotta stop dissing the Nazis all the time,” West said, adding, “I love Jewish people. But I also love Nazis.”

Notably, West’s account was restricted for posting an antisemitic tweets in October.