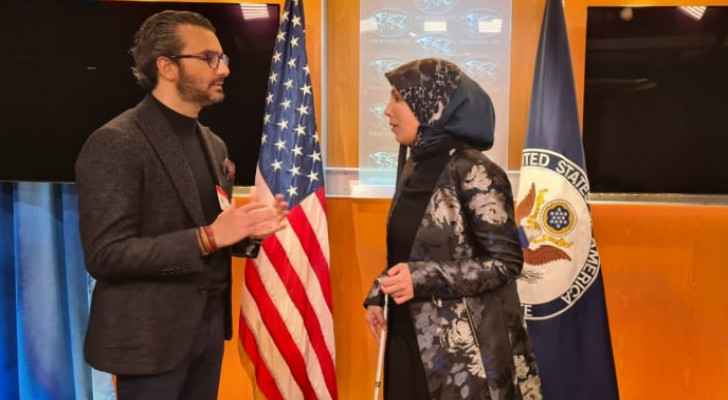 US Special Advisor on International Disability Rights, Sara Minkara, praised the role of Roya Media Group (RMG) in raising awareness of the rights of people with disabilities.

This came during a meeting Roya presenter Fuad El-Karsheh had with the advisor at the US State Department.

Minkara called for continuing to support the rights of persons with disabilities and for them to have the opportunity for more cooperation.

Karsheh said that Roya, since its launch 12 years ago, has been keen on highlighting the achievements of persons with disabilities, spreading awareness, as well as employing people with disabilities.

He said that Jordan has advanced laws with regard to this category, but the percentage of people with disabilities participating in some areas is still low, which requires more societal awareness.

He pointed out that the Council took it upon itself to integrate people with disabilities in various aspects of life by continuously following up on them.

The council also proposed policies for them and provided them with the necessary technical support, in cooperation with the authorities, to empower them and ensure the quality of services.

Notably, during the visit, the Public Relations Officer at the US State Department's media center, Mrs. Robinson, received Karsheh, who also met with the diplomatic attaché responsible for Jordanian affairs, Ms. Amira, and the diplomatic press attaché, Mr. Ritchie. 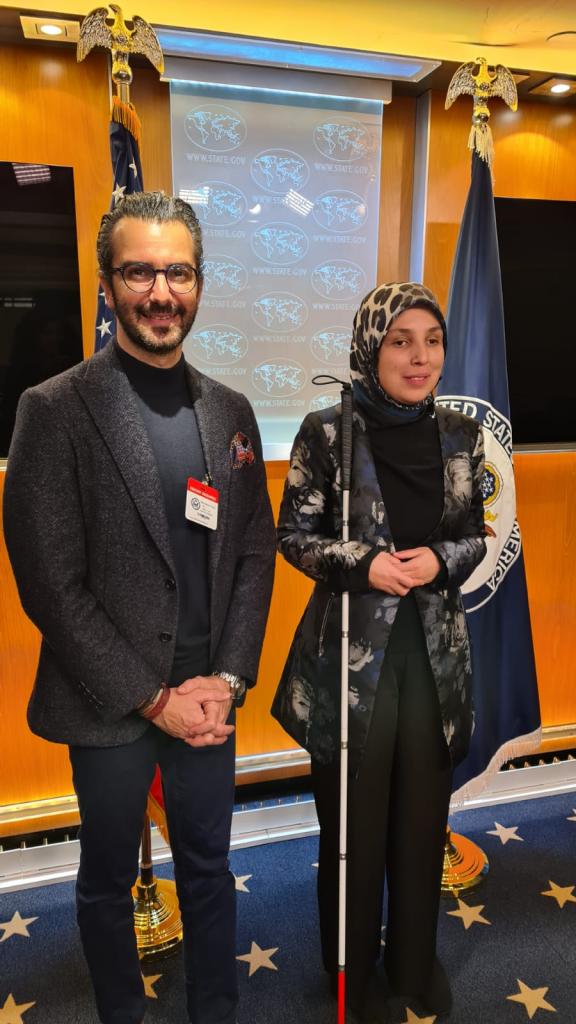 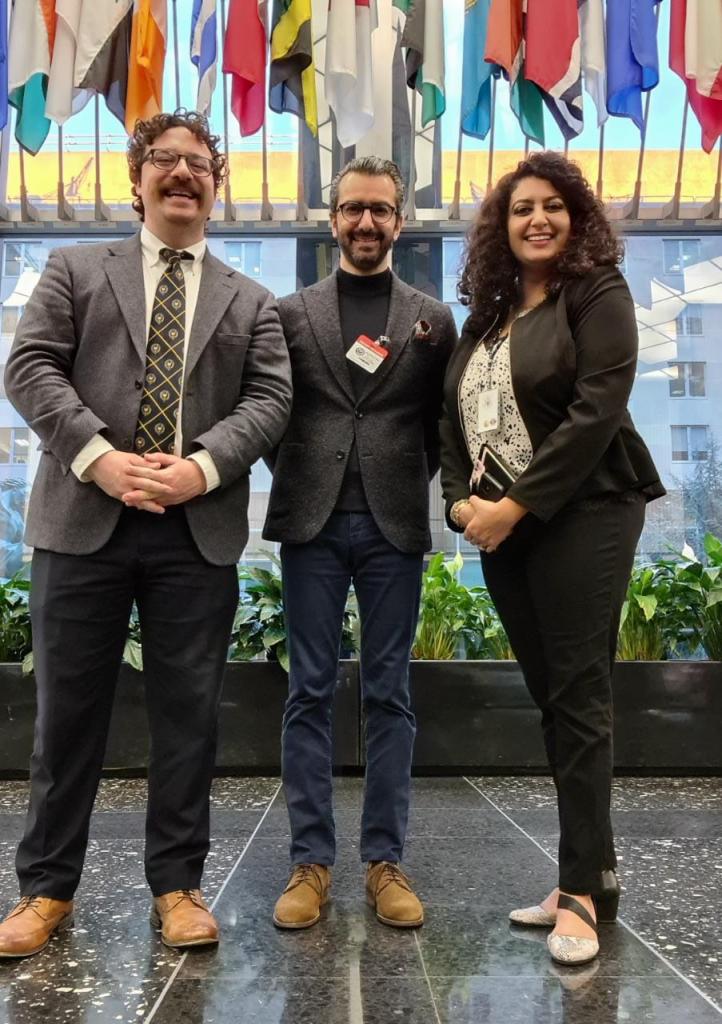 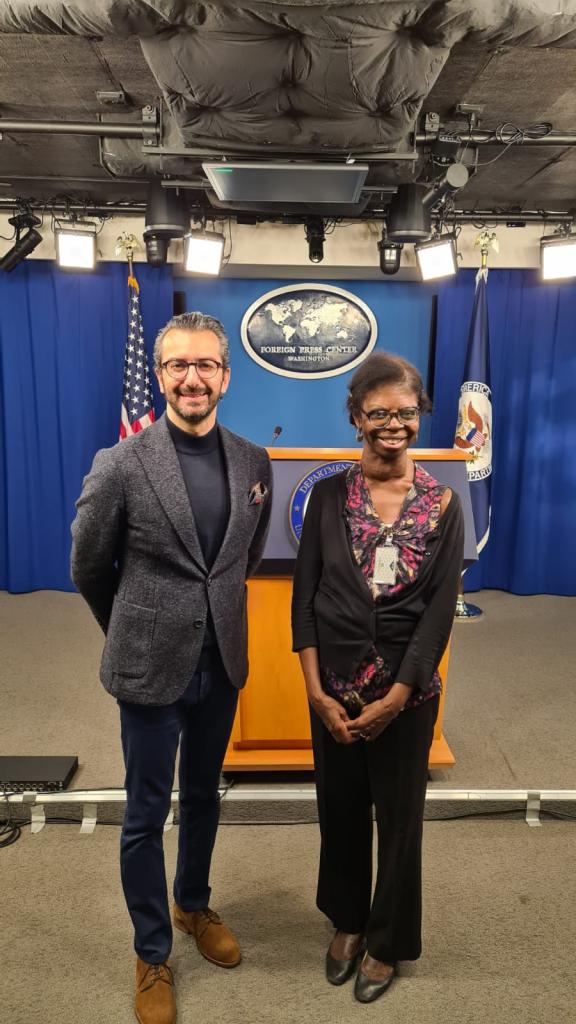