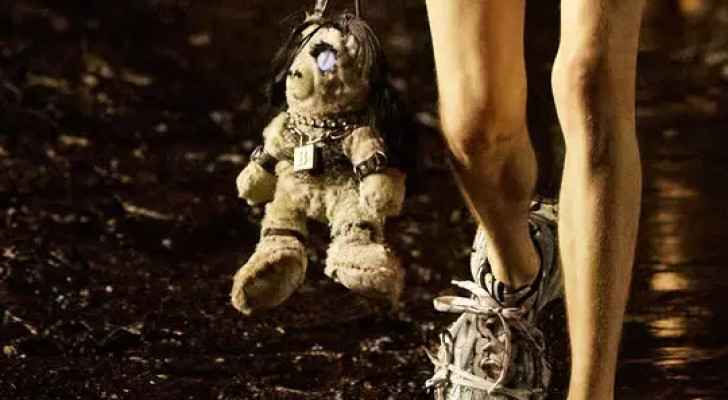 A number of social media users took to Twitter to protest Balenciaga’s holiday campaign. The campaign, which was criticized by many, portrayed children holding plush bears dressed in leather harnesses.

TikTok users shared videos where they were destroying Balenciaga’s products, such as shoes and bags.

The teddy bears in the campaign appeared to be dressed in bondage gear.

Additionally, an ad image by Balenciaga showed an excerpt from a Supreme Court case in 2008 that upheld federal statutes about pornography that includes children.

Last month, Balenciaga apologized for the campaign. They took to Instagram and said that it had not approved the images before the campaign went live.

It also said it would pursue legal action.

The company said in a statement, “We apologize for displaying unsettling documents in our campaign. We take this matter very seriously and are taking legal action against the parties responsible for creating the set and including unapproved items for our Spring 23 campaign photoshoot.”

“We strongly condemn the abuse of children in any form. We stand for children's safety and well-being.”

The company deleted the images which showed children with leather-clad teddy bears from all of its social media accounts.

“Our plush bear bags should not have been featured with children in this campaign,” the company said.

“We have immediately removed the campaign from all platforms.”

However, despite their apology, many people and celebrities continued to express outrage.

TikTok will not be reinstated unless platform adheres to ....

TikTok will not be reinstated unless platform ....

TikTok will not be reinstated unless platform ....

TikTok will not be reinstated unless ....

Cybersecurity expert rules out return of TikTok in Jordan ....