Musk kicks Kanye West off Twitter for 'incitement to violence'

Musk kicks Kanye West off Twitter for 'incitement to violence' 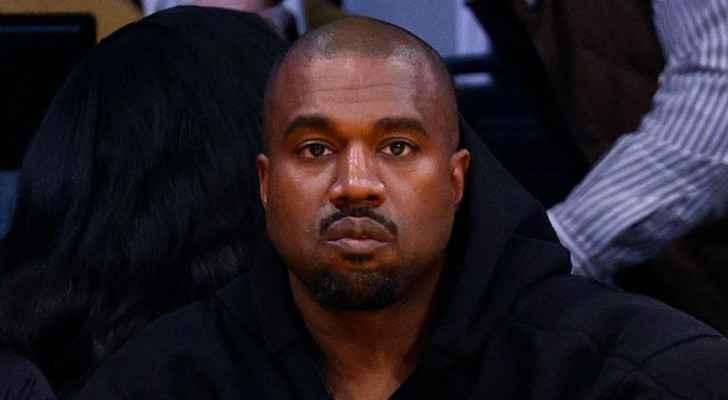 Elon Musk kicked Kanye West off Twitter on Friday, after the controversial rapper posted a picture that appeared to show a swastika interlaced with a Star of David.

"Just clarifying that his account is being suspended for incitement to violence, not an unflattering pic of me," Musk said in response to West's tweet.

West had also shared a picture of a shirtless Musk getting sprayed with water, captioned: "Let's always remember this as my final tweet."

Musk, who previously called himself a "free speech absolutist," has repeatedly said he believes that all content permitted by law should be allowed on Twitter and sought to remake the social media organization after he took control in October.

Since taking over the platform, Musk has cut around half of Twitter's workforce, including many employees tasked with fighting disinformation, while an unknown number of others have voluntarily quit.

The company has also begun reinstating roughly 62,000 accounts in what is being referred to internally as "the Big Bang," according to Platformer news blog.

West has made a series of anti-Semitic comments recently, as the one-time titan of fashion and music appears to have entered a disturbing spiral.

On Thursday, he appeared on Infowars, the show fronted by conspiracy theorist Alex Jones, to rant about sin, pornography and the devil.