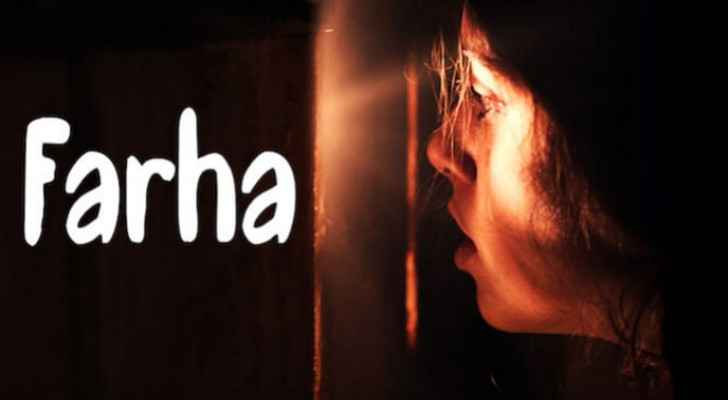 A Jordanian film depicting the atrocities which were carried out by the Israeli Occupation against Palestinians in the 1948 Nakba, has started airing on Netflix despite stirred anger and attacks from Israeli Occupation officials.

The film Farha, which is directed by the Jordanian filmmaker Darin J Sallam, is about a 14-year-old girl who witnesses atrocities by Zionist militias during the 1948 Nakba.

People from the Israeli Occupation say that the film Farha is “creating a false narrative” about the Nakba.

During the film, a girl, 14, witnesses the murder of her family as Israeli Occupation Forces storm her village in 1948.

The film has been shown at several film festivals across the world since its release in 2021.

Pro-Palestinian activists took to social media to speak about the film.

A social media user wrote on Twitter, "Israeli officials didn't want depictions of the true story of what happened to Palestinians in 1948 to be shown on Netflix. But Netflix stood firm & released 'Farha' today. Watch it!"

Another user wrote, "Farha is the best film documenting the despicableness of the Israeli army."

During the 1948 Nakba, more than 750,000 Palestinians were forcibly expelled from their homeland.

35 Palestinians killed by Israeli Occupation in ....

35 Palestinians killed by Israeli Occupation in ....