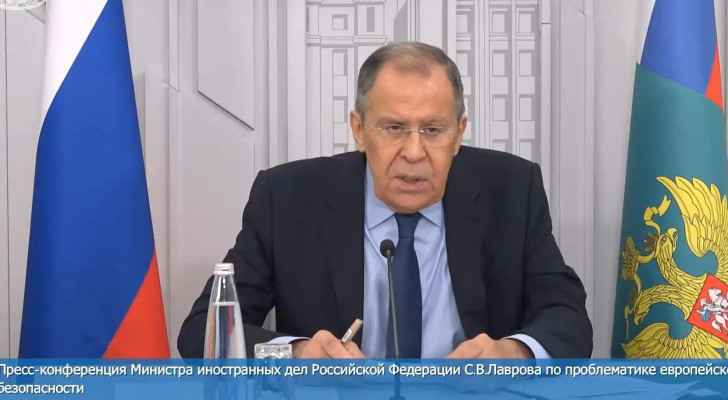 Moscow on Thursday described as "un-Christian" recent comments by Pope Francis that Russian ethnic minorities were among the "cruelest" actors in Moscow's military ranks in Ukraine, AFP reported.

"Pope Francis calls for talks but also recently made an incomprehensible statement, completely un-Christian, singling out two Russian nationalities into some category from which atrocities can be expected during hostilities," said Russian Foreign Minister Sergei Lavrov.

"Of course this doesn't help the cause and the authority of the Holy See," Lavrov said in televised remarks.

Pope Francis in an interview published Monday said that some of the "cruelest" actors among Russia's ranks in Ukraine "are not of the Russian tradition," but minorities like "the Chechens, the Buryati and so on."