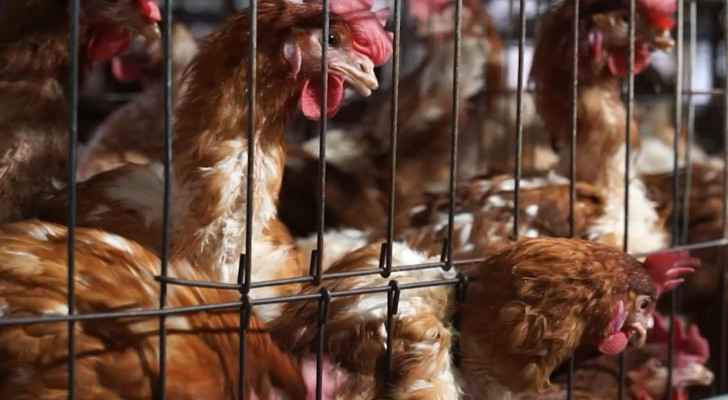 Ecuador minister of Agriculture and Cattle Raising Bernardo Manzano declared Wednesday a 90-day animal health emergency after detecting an outbreak of bird flu on farms in the country.

"To keep the outbreak under control, yesterday we already issued ministerial agreement 134 through which we declared a state of animal health emergency in Ecuadorian territory that will last 90 days," Manzano said.

The current bird flu outbreak began in Canada and spread to the United States, which has seen a record 50 million avian deaths, according to the US Centers for Disease Control and Prevention.