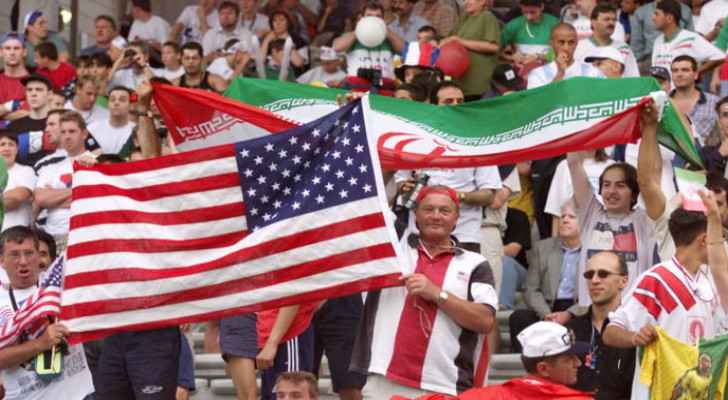 Iran state media called for the United States to be kicked out of the World Cup after the USA men's national soccer team (USMNT) deleted the emblem of the Islamic Republic in a post displaying upcoming matches in Group B for the World Cup.

The emblem, which is represented in the word Allah, was in a now-deleted graphic that displayed the flag only by its green, white and red colors. 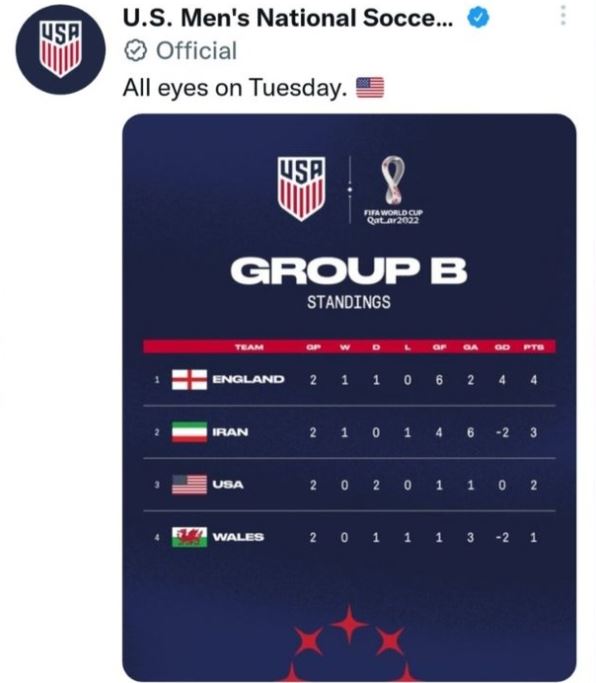 The USMNT defended the move by telling CNN that it was to show “support for the women in Iran fighting for basic human rights” but was never meant to last over 24 hours.

The change “was a one-time graphic,” the soccer federation told CNN. “We have the main flag on our website and other places.”

However, Iran state media said on Twitter that “by posting a distorted image of the flag of the Islamic Republic of #Iran on its official account, the #US football team breached the @FIFAcom charter, for which a 10-game suspension is the appropriate penalty.”

FIFA, for its part, issued no response.