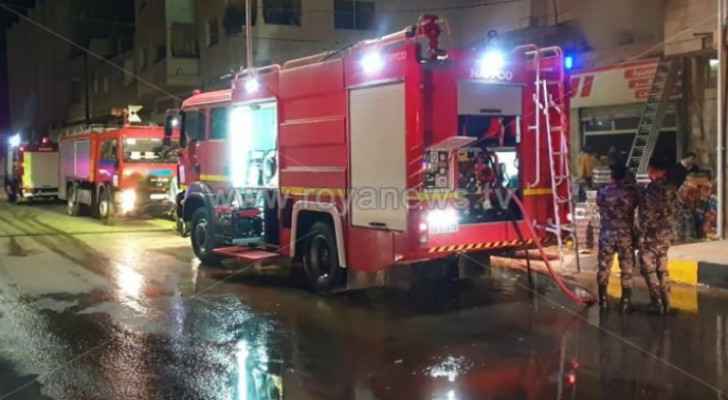 Four people were injured after a fire broke out in a restaurant in Jerash, a security source told Roya Monday.

The fire was caused by a gas leak in the restaurant, the source added.

The injured were taken to Jerash Governmental Hospital, two of whom are in critical condition due to burns in the head and chest, while the other two are in moderate condition.