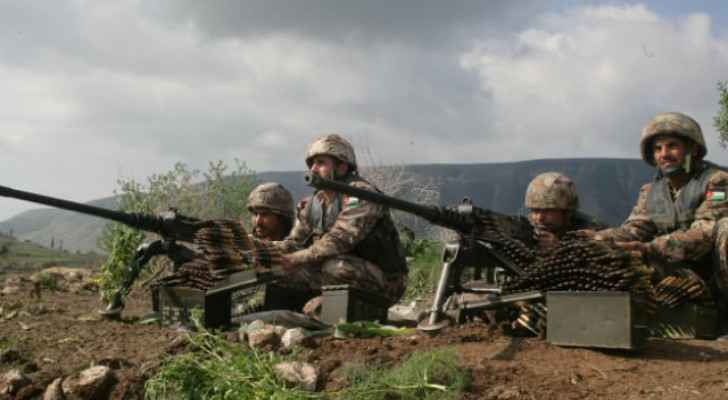 An official military source in the General Command of the Jordanian Armed Forces - the Arab Army (JAF) said that the rules of engagement were applied, which led to the injury of one of the smugglers, while the others retreated into Syria.

The source added that 564 hashish slabs, 20,000 Captagon pills, and a Kalashnikov weapon, in addition to a quantity of ammunition were seized.

The source said that the JAF will deal firmly with any infiltration or smuggling attempt in order to protect citizens and the security of the Kingdom's borders.