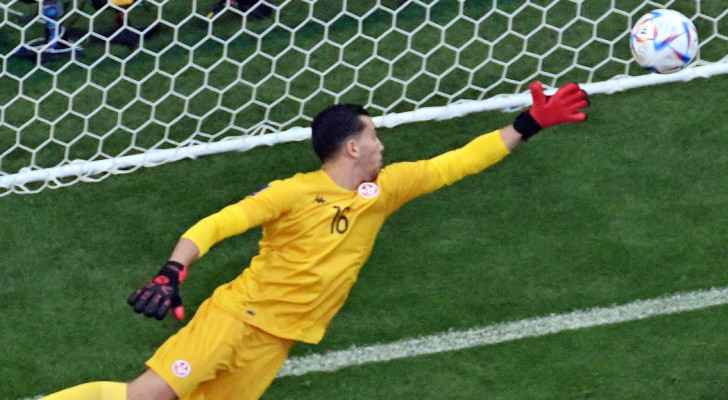 Australia defeated Tunisia on Saturday after striking one goal against zero.

Earlier Saturday, Coach Graham Arnold told his Australia side "to muscle up" for what promises to be a physical World Cup clash against Tunisia in front of a hostile crowd, AFP reported.

Australia took a shock lead against holders France in their opener in Qatar before being soundly beaten 4-1 and had another tough test in a Tunisian side who held Denmark to a goalless draw.

The World Cup kicked off in Qatar on Sunday, Nov. 20.