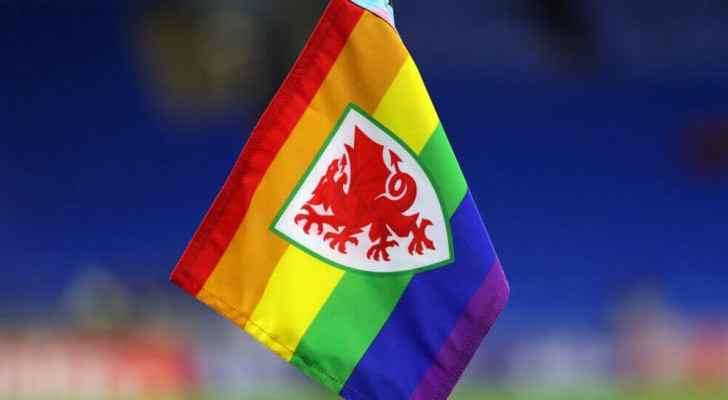 FIFA, football's world governing body, said that Qatar will now allow rainbow colored hats and flags inside its World Cup venues, according to the Football Association of Wales (FAW).

The Welsh association said it was “extremely disappointed” when some audience members reported having been denied entry while wearing rainbow hats inside the stadiums.

FAW stated that “FIFA has confirmed that fans with Rainbow Wall bucket hats and rainbow flags will be allowed entry to the stadium for Cymru's match against Iran on Friday.”

It added that "All World Cup venues have been contacted and instructed to follow the agreed rules and regulations."

The Rainbow Wall is an LGBTQ+ supporters group for Wales.

Notably, FIFA had previously warned that players who wear a ‘One Love’ armband will face disciplinary action.

Additionally, FIFA’s chief had defended Qatar after it received a hate-campaign due to human rights issues, its stance on same-sex relationships and banning the selling of alcohol around stadiums.

"I think personally if for three hours a day you cannot drink a beer, you will survive," FIFA president Gianni Infantino had said. "The same applies in France, Spain, Scotland."

Five people arrested for fighting at Rainbow street on New ....

Five people arrested for fighting at ....