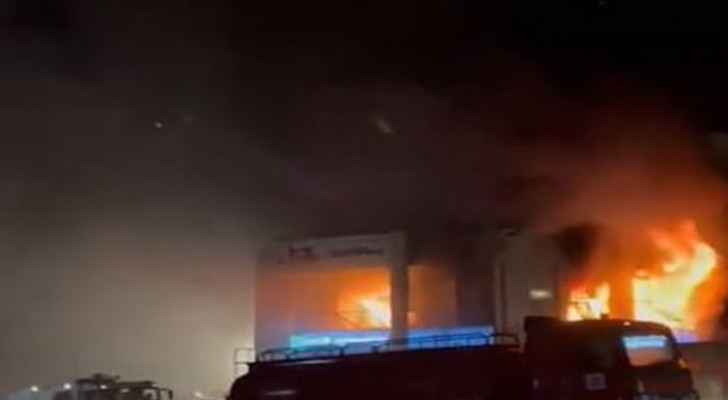 A fire broke out in a very popular beauty center in the Abdoun area of the capital, Amman, on Thursday evening but no injuries were reported, according to the media spokesperson for the Public Security Directorate.

The media spokesperson also said that an investigation to determine the cause of the fire was underway.

No official comment from the beauty salon was given.