Effect of cold air mass to persist during weekend

Effect of cold air mass to persist during weekend 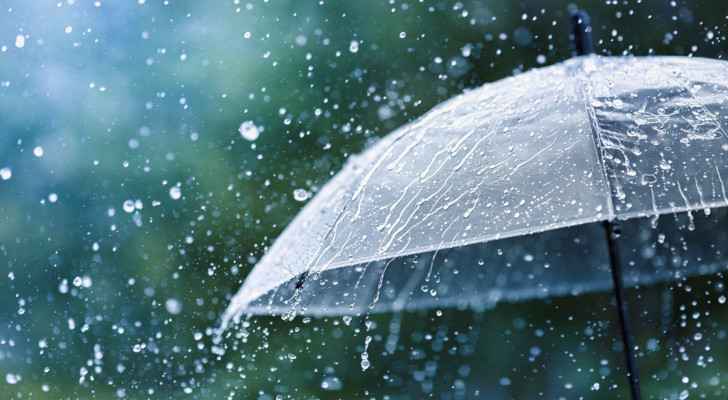 ArabiaWeather announced that on Friday Jordan is expected to be gradually affected by an air depression accompanied by a cold air mass and is concentrated in the afternoon off the coast of Latakia.

Parts of the northern and central parts of the Kingdom are expected to witness rainfall which will become heavier, especially during the afternoon, evening and night hours.

The website added that fog will form over the high mountains.

On Saturday, the country is expected to remain under the influence of the cold air mass, keeping the weather cold and cloudy with rain in the north and center of the Kingdom, especially in the morning.