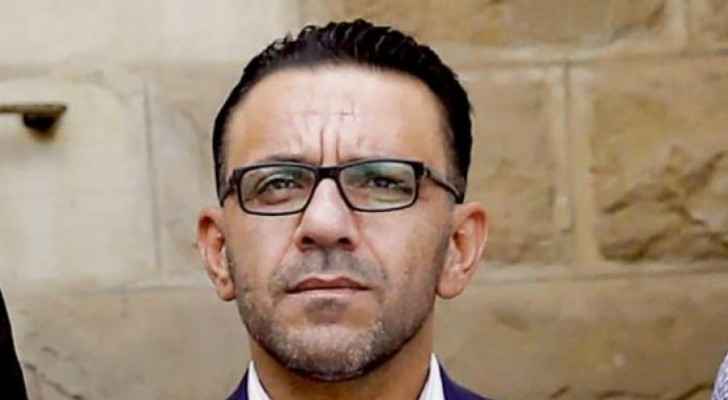 The Palestinian News Agency, Wafa, said that the IOF raided Gaith's which is located in the town of Silwan.

On Aug. 4, 2022, the Israeli Occupation issued a decision imposing house arrest on Ghaith, without specifying a time period for the decision.

Ghaith has been arrested 35 times since becoming Jerusalem's governor in August 2018.