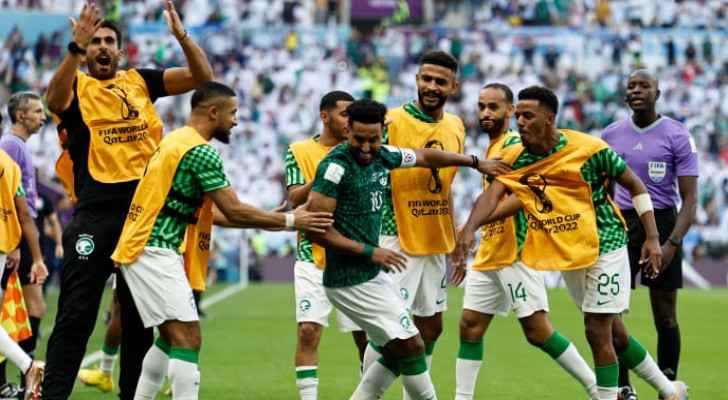 International star Lionel Messi scored Argentina's first goal from a penalty kick in the tenth minute of the match, before Saudi Arabia later scored their first goal by Saleh Al-Shehri in the 49th minute, and the second goal by Salem Al-Dosari in the 53rd minute. 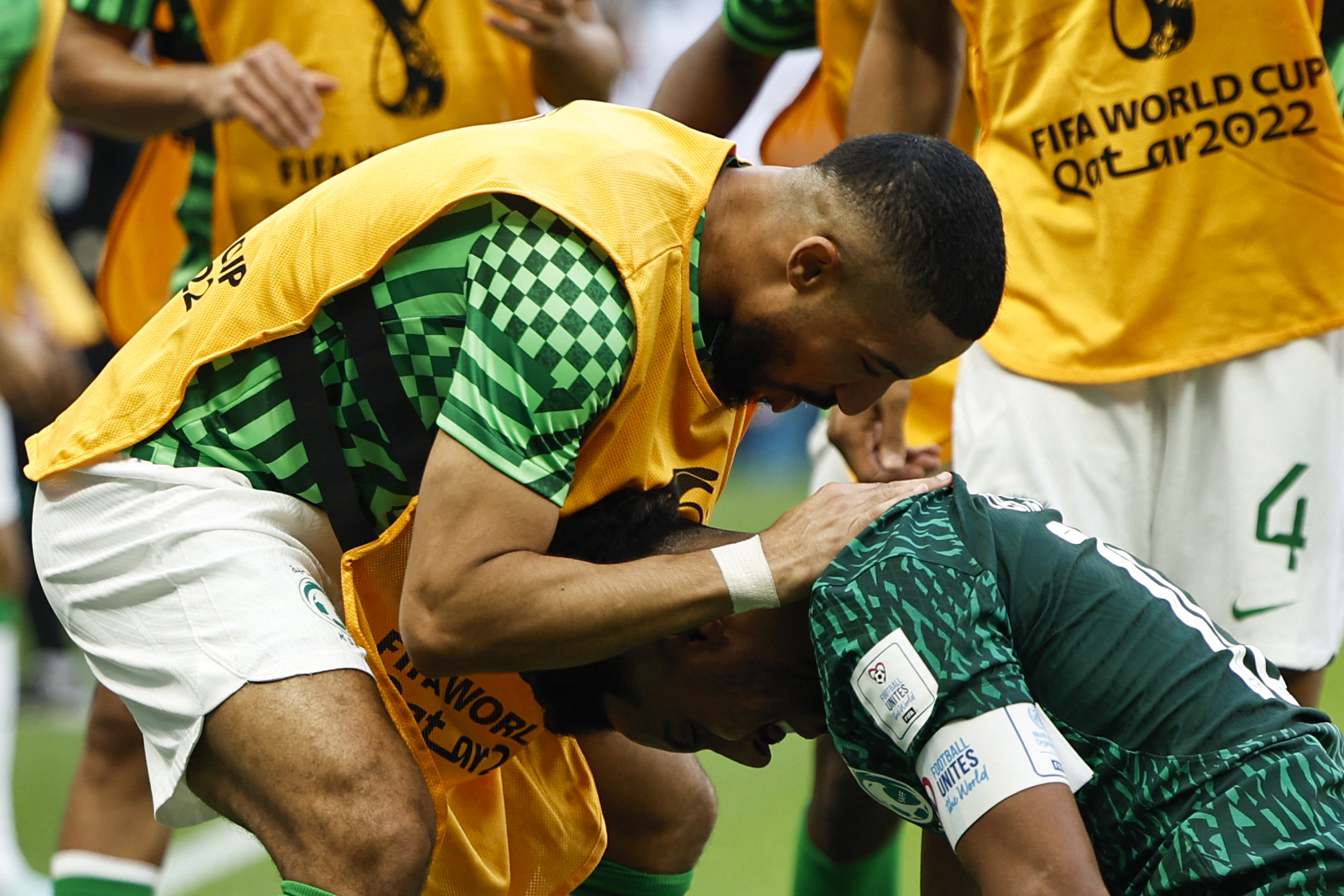 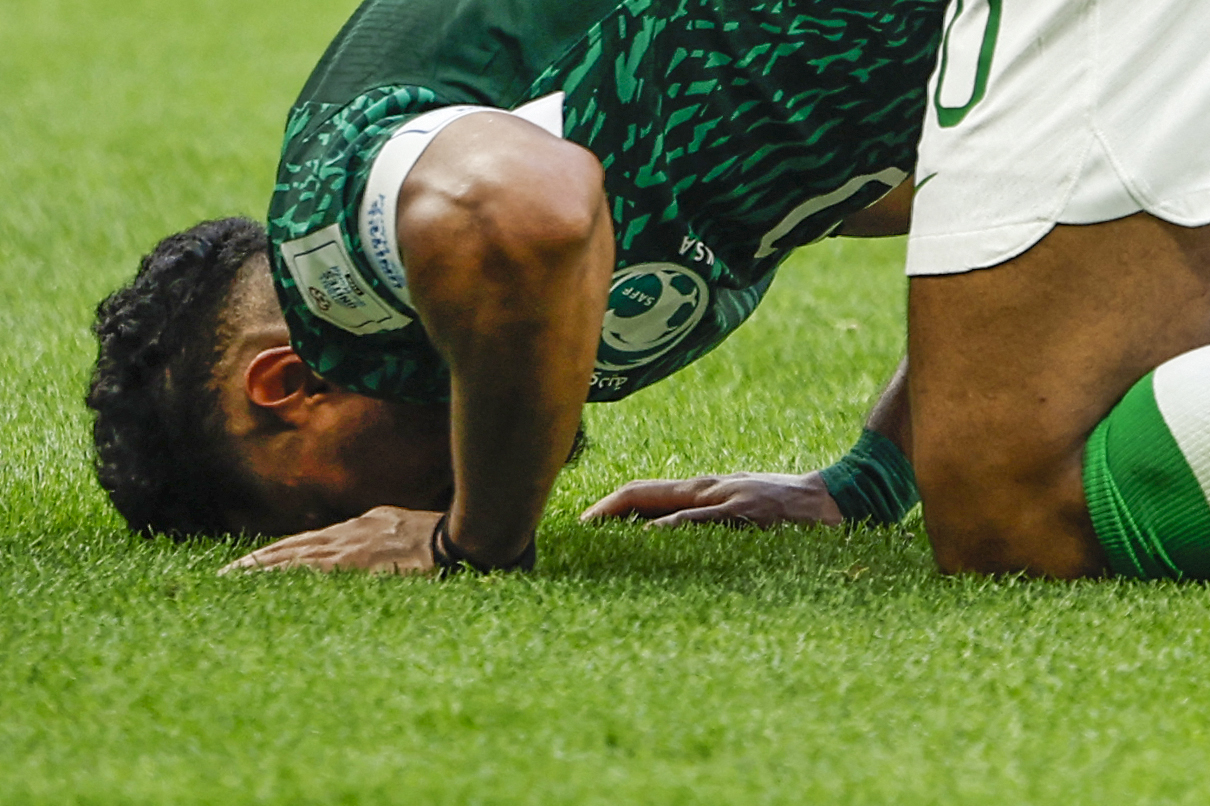 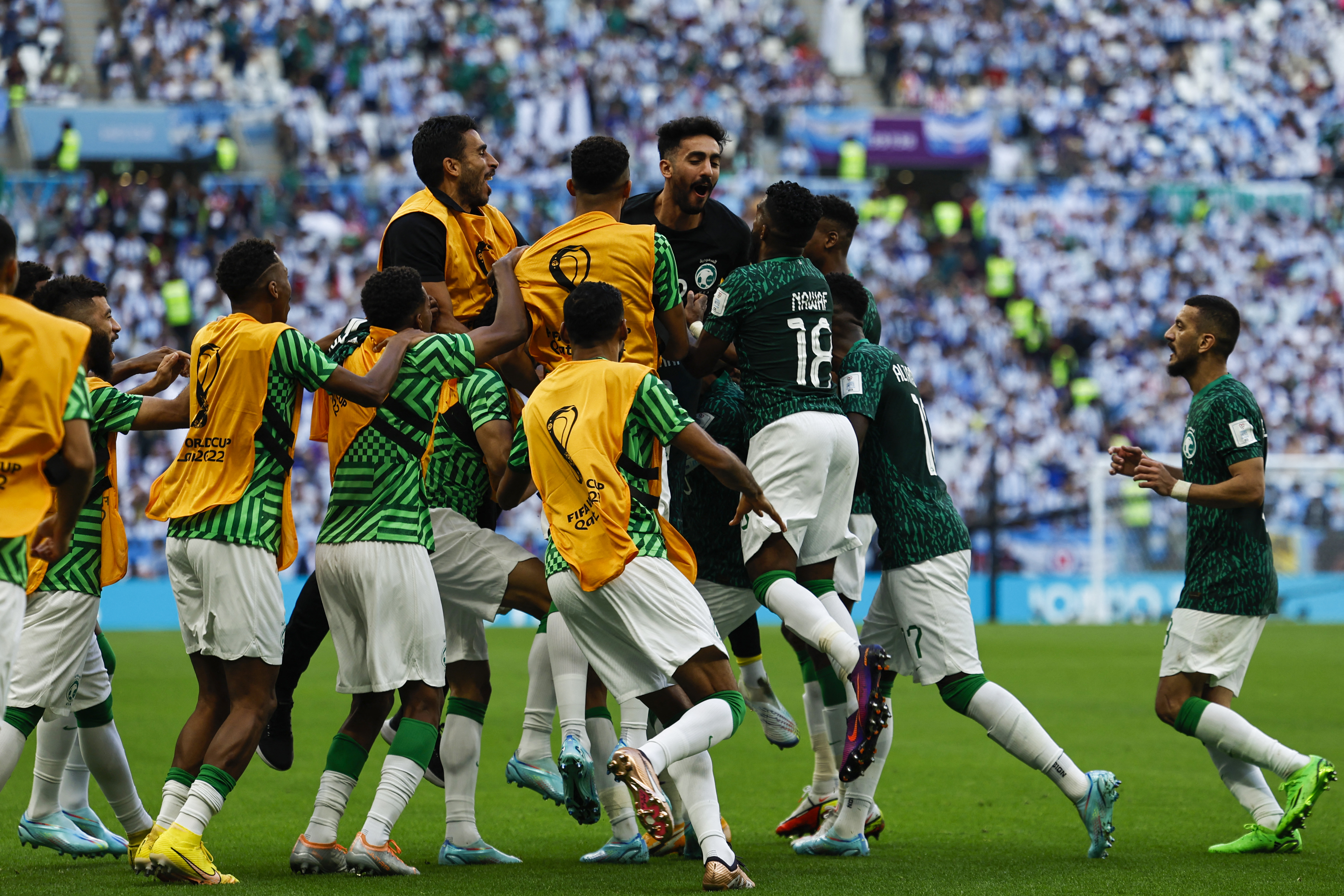 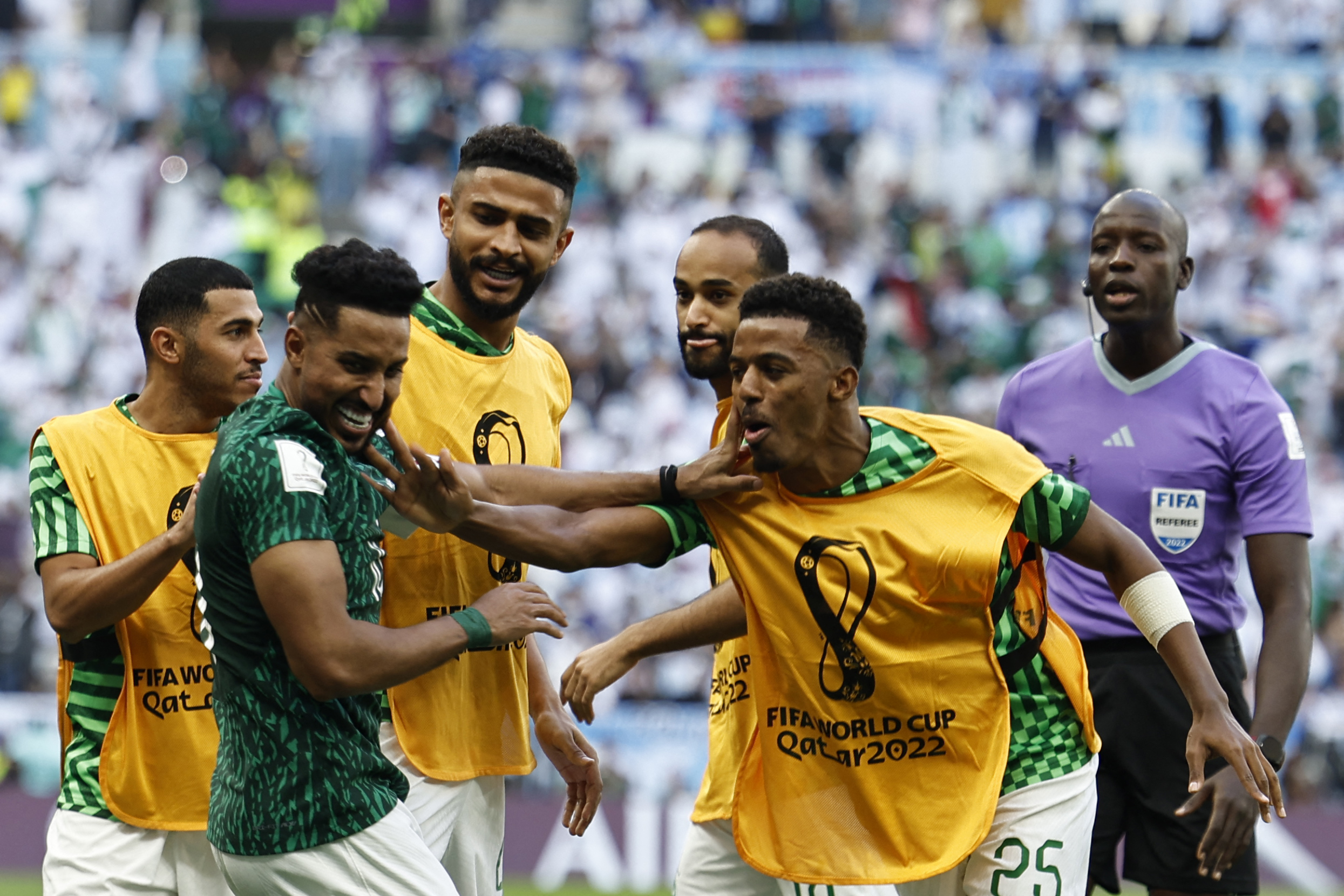