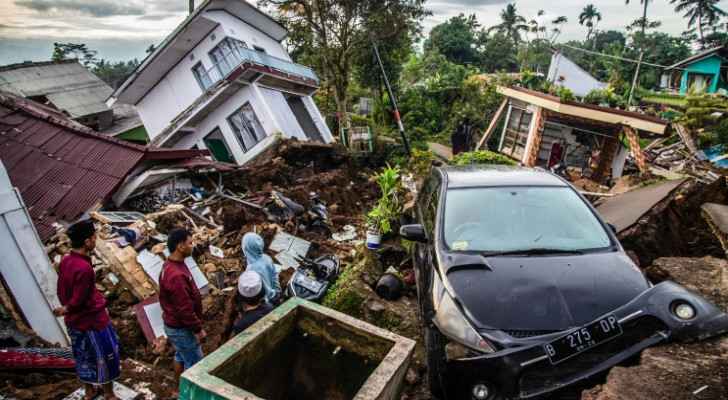 A strong 7.0 magnitude earthquake struck the Solomon Islands on Tuesday, with eyewitnesses reporting violent shaking that hurled items to the ground and knocked out power in parts of the capital Honiara.

"This was a big one," Joy Nisha, a receptionist with the Heritage Park Hotel in the capital Honiara, told AFP. "Some of the things in the hotel fell. Everyone seems OK, but panicky."

An AFP reporter in Honiara said the shaking lasted for around 20 seconds.

There were no immediate reports of serious structural damage to buildings, but power was out in some areas of the city and people were rushing from their offices and fleeing to higher ground.

The US Geological Survey revised the earthquake's magnitude down from an initial 7.3.

The earthquake struck at a relatively shallow depth of 10 kilometers, just off the southwest coast of Guadalcanal island.

A tsunami warning was issued for an area of the Solomons coast within 300 kilometers (185 miles) of the epicenter.

"Tsunami waves reaching 0.3 to 1 meters above the tide level are possible for some coasts" in the area, a UN-backed Pacific warning system said.

Some coastal regions of Papua New Guinea and Vanuatu were also put on alert for tsunami waves of up to 30 centimeters (12 inches).

According to UN data, about 20,000 people live within 50 kilometers of the epicenter.

The Solomons -- a sprawling archipelago in the South Pacific -- is home to about 800,000 people.