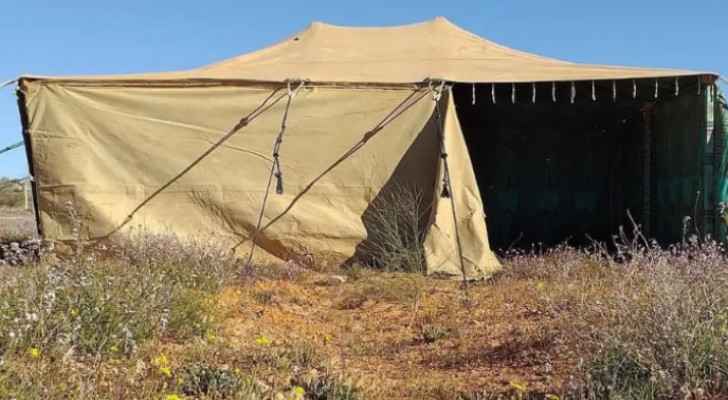 The Anti-Narcotics Department arrested two wanted drug dealers, classified as ‘dangerous and armed,’ according to the media spokesperson for the Public Security Directorate (PSD).

The two were found in a tent in Central Badia and were in possession of 10,000 narcotic pills, 87 hashish slabs, and two automatic firearms.

The spokesperson added that the two will be referred to the judicial authorities.