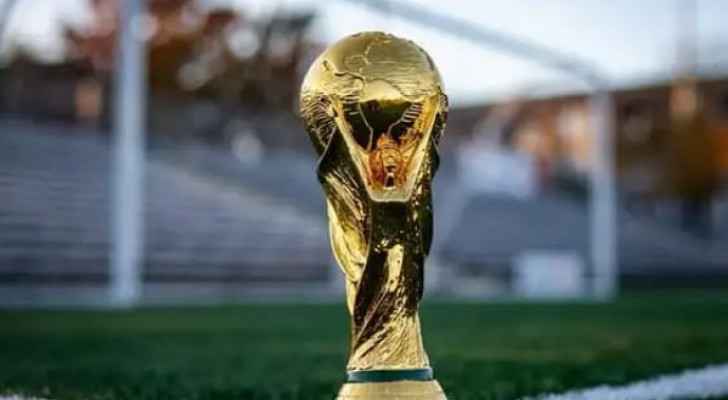 Captains of seven European teams will not wear “OneLove” armbands at the World Cup in Qatar after FIFA threatened disciplinary action in the form of a yellow card to players who wear the band.

This came after FIFA’s announcement that they are going to book captains if they broke the rules.

The teams said in a joint statement on Monday, “FIFA has been very clear that it will impose sporting sanctions if our captains wear the armbands on the field of play.”

“As national federations, we can't put our players in a position where they could face sporting sanctions including bookings, so we have asked the captains not to attempt to wear the armbands in FIFA World Cup games.”

The statement continued, “We were prepared to pay fines that would normally apply to breaches of kit regulations and had a strong commitment to wearing the armband. However, we cannot put our players in the situation where they might be booked or even forced to leave the field of play.”

They expressed their frustration following FIFA's decision. FIFA also offered its own compromise in the form of an armband with the slogan "AntiDiscrimination."

Notably, the One Love armband was designed as part of a campaign that began in the Netherlands to promote inclusivity and diversity in football and society.

The armband’s symbol is a heart-shaped multi-colored logo associated with the 'pride flag' which is reserved for LGBTQ+.

The World Cup kicked off in Qatar on Sunday.

Earlier, FIFA president Gianni Infantino blasted the "hypocrisy" of Western critics of Qatar's human rights record, making a passionate defense of the World Cup in the Gulf state on the eve of the kick-off.