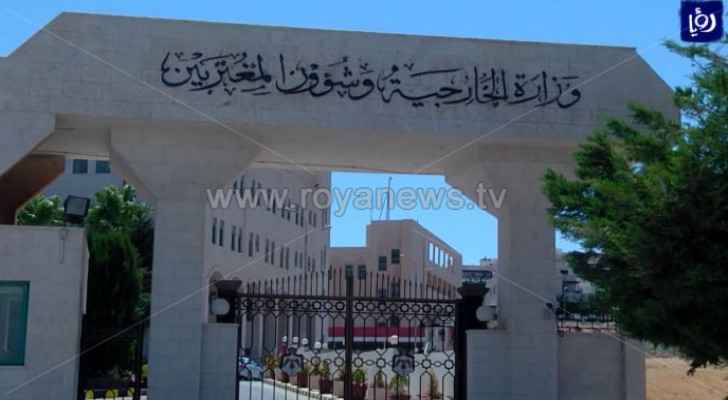 The Ministry of Foreign Affairs and Expatriates in coordination with the Jordanian Embassy in Jakarta is following up on the situation of Jordanians in Indonesia after it was hit by an earthquake that resulted in a number of deaths and injuries.

Jordan expressed its deepest condolences to the government and people of Indonesia over the earthquake victims.

The Ministry affirmed the Kingdom's solidarity with Indonesia, expressing its sincere condolences to the victims' families and wishing a speedy recovery to the injured.