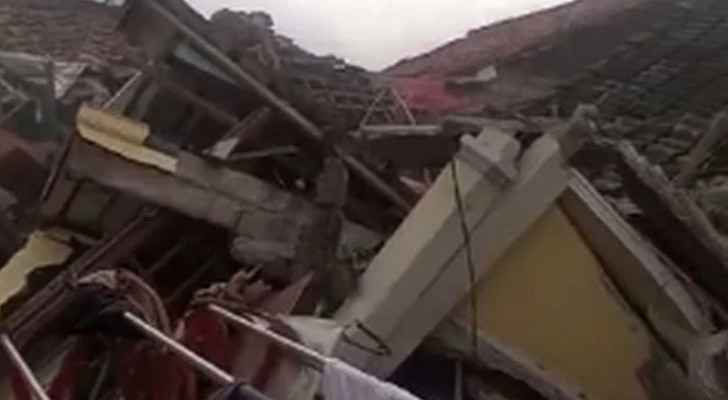 At least 46 people have been killed and 700 injured in an earthquake that rattled Indonesia's main island of Java on Monday, a local official from the town worst hit by the tremor told local media.

"The latest data, 46 people were killed. Victims kept coming from many areas. Around 700 people were injured," Herman Suherman, the head of the administration in Cianjur town in West Java, told broadcaster Kompas TV.