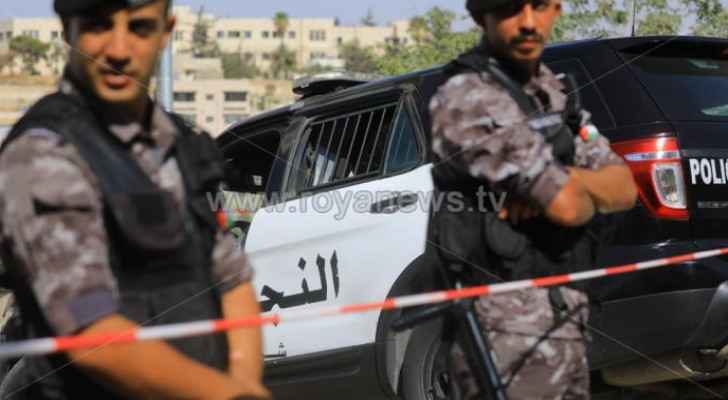 A domestic worker of African nationality stabbed a mother and a daughter in Amman on Friday morning, killing the daughter and leaving the mother injured, according to the media spokesperson for the Public Security Directorate (PSD).

The daughter died soon after arriving at the hospital where her mother remains admitted.

The worker was arrested and investigations were launched.