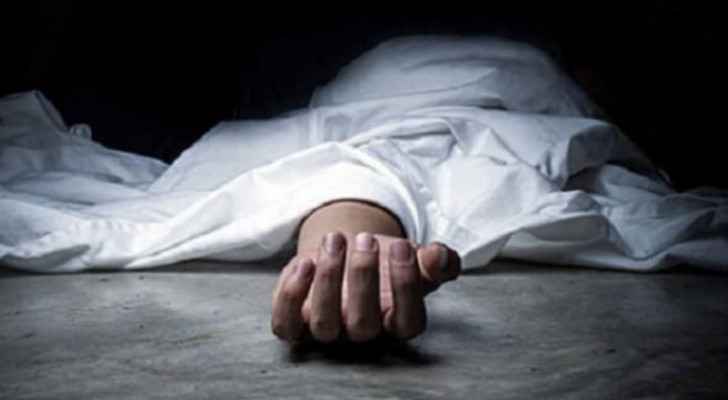 A man in his forties was killed by his wife and her boyfriend in Syria, according to Sky News Friday.

The Syrian Ministry of Interior said that the man had been strangled and stabbed with a knife. He later was found by his brothers lying near the house.

The brother took the victim to a hospital. However, he died before arriving at the hospital.

Investigations were launched immediately and the relevant authorities began interrogating the wife.

The wife claimed that the crime occurred while she was asleep and woke up to the screams of her husband's brothers, who found his body lying next to their house.

However, after confronting her with evidence, she confessed to having killed her husband in with the help of her boyfriend. She said she did that following personal disputes between them.

The accused said that she hid the body out of the house with the help of her boyfriend who fled the scene.