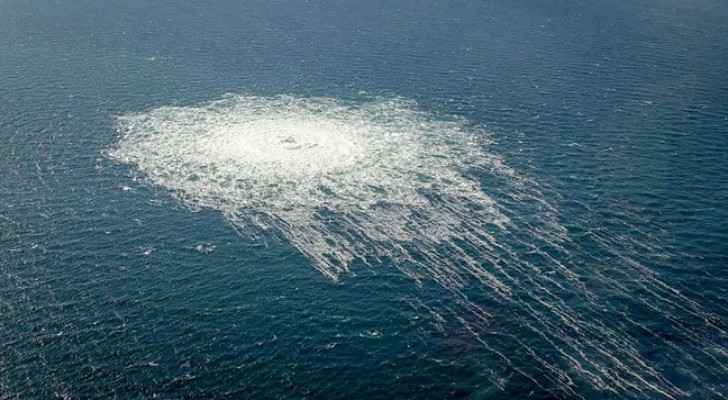 Swedish officials confirmed Friday that the September blasts which destroyed sections of the Nord Stream pipelines carrying gas from Russia to Germany under the Baltic Sea were acts of sabotage, AFP reported.

"The analyses conducted found traces of explosives on several foreign objects" found at the sites of the blasts, prosecutor Mats Ljungqvist who is leading the preliminary investigation said in a statement.