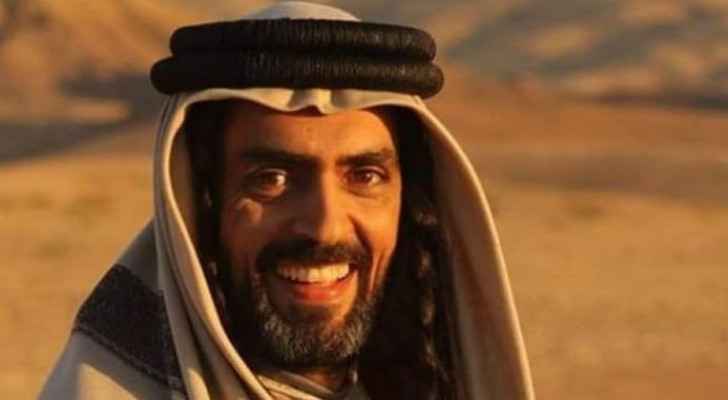 The body of the late Jordanian artist Ashraf Telfah will arrive in Jordan on Friday evening, according to the Jordanian Artists Association (JAA).

The JAA said that Telfah's body will arrive from Egypt at Queen Alia International Airport at 10pm Friday.

Monday, the Jordanian artist Ashraf Telfah who was admitted to the Intensive Care Unit (ICU) after being attacked in Egypt, passed away, according to a source close to the late artist.

Also Read: Jordanian artist dies after being assaulted in Egypt

Earlier, the JAA had issued a statement following the assault on the late artist. The JAA said that Telfah’s health condition was critical as he suffered from a brain hemorrhage and fell into a coma after the assault.