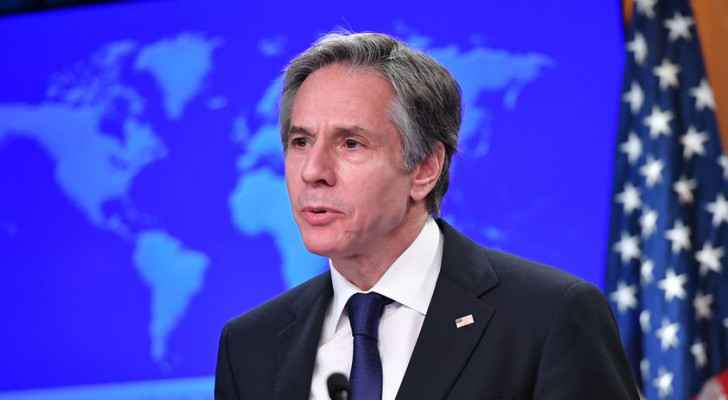 US Secretary of State Antony Blinken said Thursday that Russia bore ultimate responsibility for a deadly blast in Poland, where an initial probe pointed to Ukrainian air defenses, reported AFP.

Addressing reporters at an Asia-Pacific summit in Bangkok, Blinken said that he had spoken again with his Ukrainian counterpart on the probe but added: "Whatever its final conclusion, we already know the party ultimately responsible for this tragic incident -- Russia."

"What we are seeing every single day now is Russia raining missiles down on Ukraine, seeking to destroy its critical infrastructure, targeting the ability that Ukraine has to keep the lights on, to keep the heat going, to allow the country simply to live and move forward," he said.

"Ukraine has the right to defend itself and we are committed to supporting Ukraine."

Blinken said that the United States has "seen nothing so far that contradicts" Poland's preliminary assessment that Ukrainian air defenses were to blame for the border blast.

Blinken said the United States would "continue to assess and share new information" on the incident with Ukraine.

Separately, Blinken praised UN Secretary-General Antonio Guterres and Turkey for their diplomacy to extend a deal to give safe passage to Ukrainian grain out of the Black Sea.

Blinken called the deal a "vital lifeline" for the developing world, where prices for food imports skyrocketed following Russia's February 24 military operation on Ukraine, a top exporter of wheat and other grains.

The top US diplomat cast Russia's Thursday approval of the deal, which had been due to expire on Saturday, as a response to a united front this week by the Group of 20 major economies at a summit in Bali.

"Russia again heard and apparently felt that the world would not accept Moscow refusing to extend the agreement," Blinken said.

"While Russia seems to have heard the G20's message on the grain deal, President Putin continues to ignore global calls for deescalation," he said.