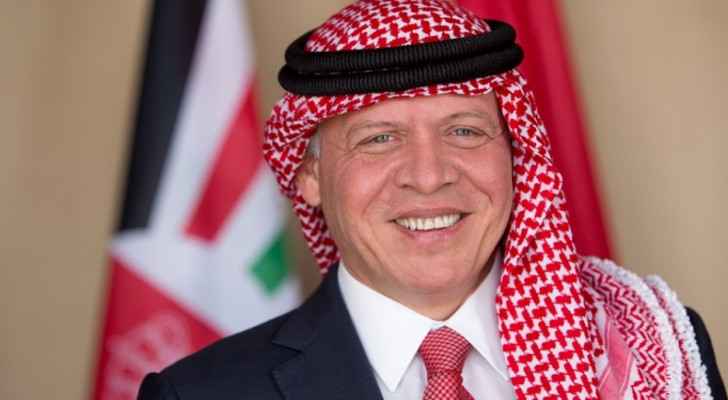 His Majesty King Abdullah on Wednesday stressed the crucial legislative and oversight role of the House of Representatives, in a meeting with House Speaker Ahmad Safadi at Al Husseiniya Palace.

King Abdullah congratulated Safadi on the trust his fellow lawmakers placed in him by electing him as Speaker for the second ordinary session, noting the need to step up communicating with the media to highlight the efforts and achievements of the House of Representatives and to clarify the importance of the laws it passes.

His Majesty underscored the importance of continued cooperation between the House of Representatives and the government in accordance with the flexible separation of powers set by the Constitution to achieve national objectives.

For his part, House Speaker Safadi said the King’s directives will guide the House of Representatives, noting that the Speech from the Throne at the opening of the second ordinary session is a roadmap for lawmakers’ performance in the upcoming period.

Safadi added that the House would develop its rules of procedure, enhance its outreach to the public, and move forward with opening up to various segments of society, to positively reflect its oversight and legislative roles.

He said the House will work with the government to ensure the success of the political, economic, and administrative modernisation tracks.