Man imprisoned for 20 years for raping, impregnating minor in Jordan

Man imprisoned for 20 years for raping, impregnating minor in Jordan 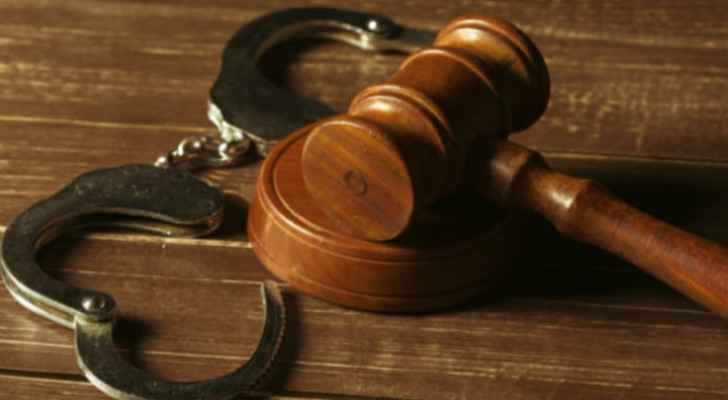 A young man in his twenties was sentenced to 20 years in prison for 12 counts of sexual assault against a minor, who he impregnated.

The details issued by the court revealed that the two were in a romantic relationship for three years that began after the girl turned 12 years. When it was revealed that the girl was pregnant, she was taken to a nursing home, where she gave birth to a child.

"The accused married the victim by means of a legal marriage contract issued by the Sharia court," court records stated.

The Court of Cassation found that “the penalty imposed on the accused came within the legal limit (..) and the fact that the accused married the victim later does not change anything.”