'No concrete evidence' on who fired missile: Polish President

'No concrete evidence' on who fired missile: Polish President 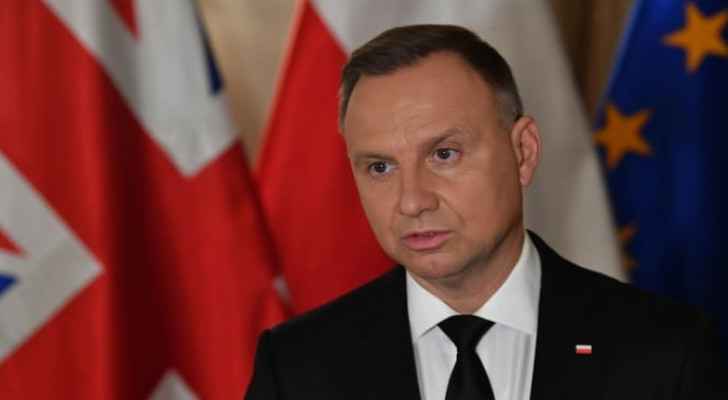 Polish President Andrzej Duda said that there was “no concrete evidence” on who launched the missile that killed two people in a Polish town earlier Tuesday.

Duda explained that he spoke to US President Joe Biden, who pledged to send American experts to help them investigate.