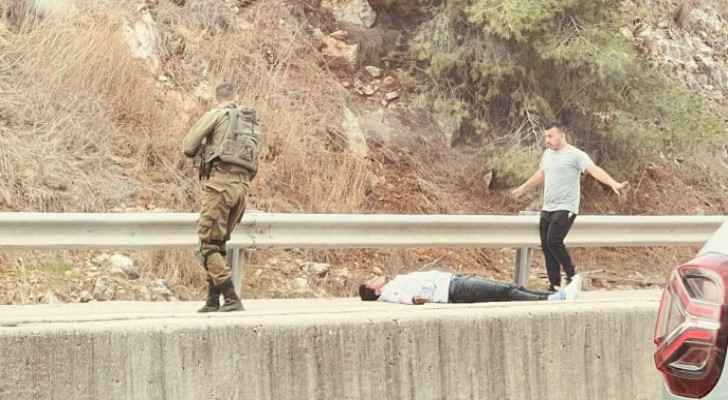 Tuesday, the Israeli Occupation Forces (IOF) shot dead a young Palestinian man in Salfit in the occupied West Bank, according to the Palestinian Ministry of Health.

The Palestinian carried out a stabbing attack and a car-ramming operation, in which three settlers, including a guard, were killed and another two were injured.

The other two settlers sustained mild and moderate injuries.