Jeff Bezos says will donate most of fortune to charity

Jeff Bezos says will donate most of fortune to charity 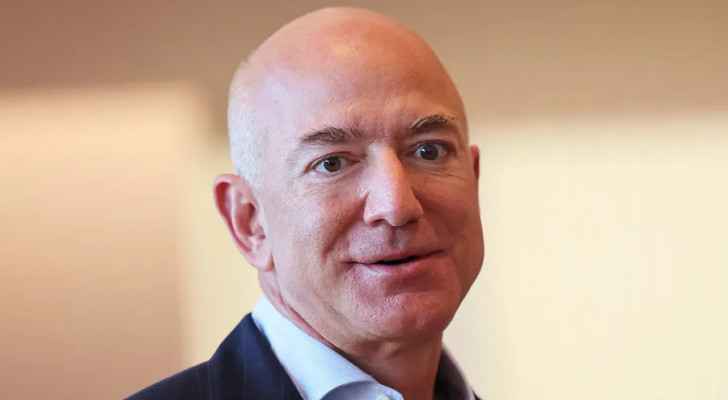 Billionaire Amazon founder Jeff Bezos has for the first time said he would give away most of his $124 billion fortune to charity, but warned that doing so effectively will be hard.

The pledge matches similar commitments by some of the world's richest people, including Bill and Melinda Gates, Elon Musk, and others.

In a CNN interview released Monday, Bezos said he and his partner Lauren Sanchez were "building the capacity to be able to give away this money."

Asked whether he intended to give away most of his wealth within his lifetime, the 58-year-old Bezos said: "Yeah, I do."

Bezos has been under pressure to make the pledge after his ex-wife, author MacKenzie Scott, in 2019 committed to donate half her vast wealth after their divorce.

She had signed up to something called the Giving Pledge, an initiative created in 2010 by the Gates and Warren Buffet that has the world's richest people commit to giving the majority of their wealth to charitable causes.

Bezos previously pledged $10 billion to set up the Bezos Earth Fund, which he launched in 2020 to help fight climate change and preserve wildlife.

The online tycoon told CNN he intended to maximize returns in his philanthropy, a priority also put forward by Facebook founder Mark Zuckerberg, who is a signatory to the Giving Pledge.

"It's not easy," Bezos said in the joint interview with Sanchez. "Building Amazon was not easy...and I'm finding -- and I think Lauren is finding the same thing -- that charity, philanthropy is very similar."

"There are a bunch of ways that I think you could do ineffective things," he added.

Bezos and Sanchez on Saturday announced they were giving Dolly Parton $100 million to give to charities of her choosing.

The country queen was the third recipient of the Bezos Courage and Civility Award, which previously went to Spanish chef Jose Andres and CNN commentator Van Jones.

Bezos said that Parton "gives with heart" and praised the singer of "Jolene" and "9-to-5" on her promotion of children's literacy.

The 76-year-old Parton was inducted into the Rock & Roll Hall of Fame earlier this month.

Blue Origin capsule lands on Earth after space flight with ....

How much has Jeff Bezos earned since stepping down from ....

How much has Jeff Bezos earned since ....