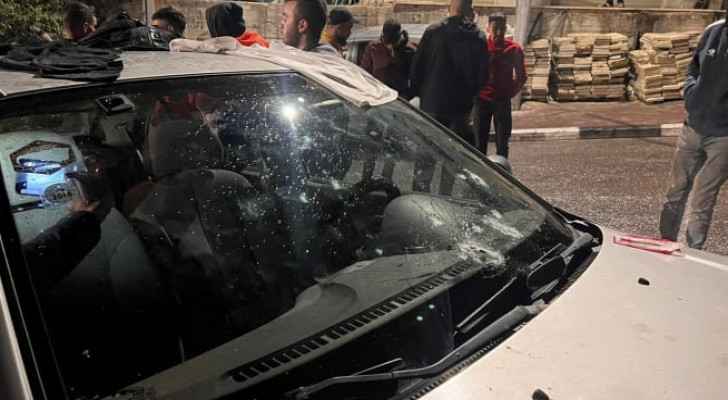 The 19-year-old, later identified as Sanaa Al-Tal, was shot dead by the IOF.

The IOF opened fire on a vehicle, wounding and arresting a young man, while the 19-year-old was seriously injured. She then died of injuries she sustained.