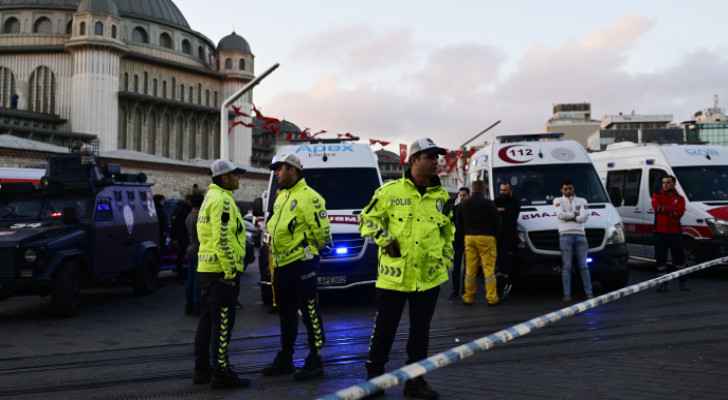 The Turkish Vice President Fuat Oktay announced that six people were killed and 81 others were injured, two of whom are critically wounded, by the explosion which took place earlier Sunday on Istiklal Street in Istanbul.

Oktay said, in statements to the press, “We consider it an act of terrorism that resulted from the attacker, who is a woman, detonating a bomb, according to preliminary information.”

He added that anyone behind this terrorist act will be held accountable.

Earlier, Turkey’s President Erdogan announced that initial investigations point to a woman behind the bomb attack adding that “the smell of terror” was in the air.