Biden to seek red lines in talks with Xi

Biden to seek red lines in talks with Xi 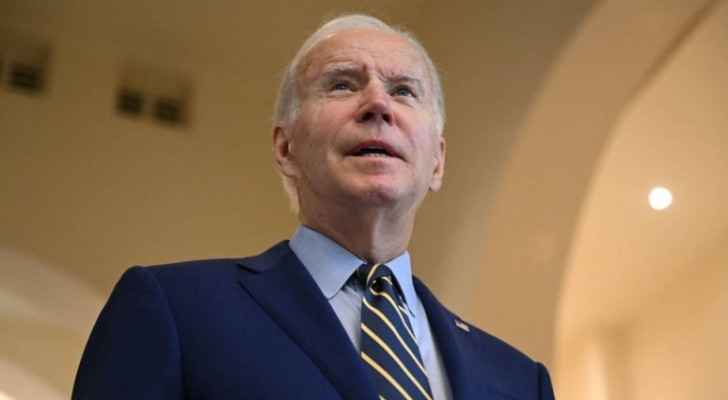 US President Joe Biden said Sunday he will seek to establish "red lines" in America's fraught relations with Beijing when he holds high-stakes talks with Chinese counterpart Xi Jinping.

Biden said he goes into Monday's encounter on the sidelines of a G20 summit in Indonesia stronger after his Democratic Party's unexpected success in midterm elections they were forecast to lose heavily.

Washington and Beijing are at loggerheads over issues ranging from trade to human rights in China's Xinjiang region and the status of the self-ruled island of Taiwan. Biden said he expected candid talks with Xi.

"I know Xi Jinping, he knows me," he added, saying they have always had "straightforward discussions".

The two men have known each for more than a decade, since Biden's time as vice-president, but Monday will see them meet face-to-face for the first time in their current roles.

"We have very little misunderstanding. We just gotta figure out what the red lines are," Biden said.

White House officials say Biden will push China to use its influence to rein in North Korea after a record-breaking spate of missile tests sent fears soaring that the reclusive regime will soon carry out its seventh nuclear test.

Biden had a fillip overnight with the news that the Democrats retained their effective majority in the US Senate thanks to Catherine Cortez Masto winning in Nevada.

"I know I'm coming in stronger," he said of the midterms' impact on his talks with Xi.

China says hopes to bring relations with US 'back on ....

China says hopes to bring relations with US ....

China says hopes to bring relations with US ....