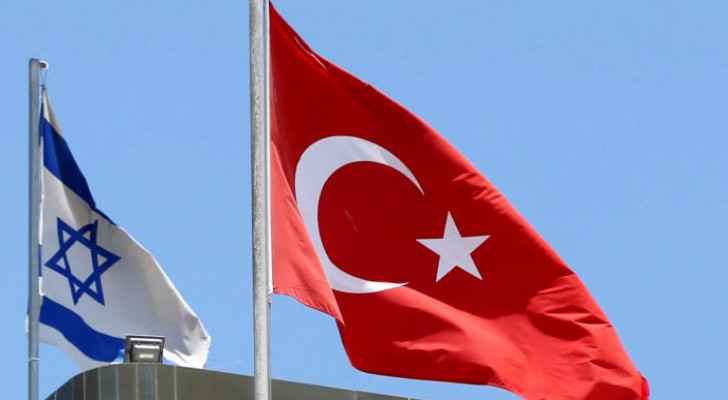 Turkey appointed an ambassador to the Israeli Occupation after a gap of four years in the latest step towards normalizing relations.

Sakir Ozkan Torunlar was named to the post in a presidential decree late Friday, Turkish media reported. Torunlar is a diplomat who served as Turkey’s consul general in Jerusalem between 2010 and 2014.

Tel Aviv responded by sending back the Turkish consul in Jerusalem, according to AFP.