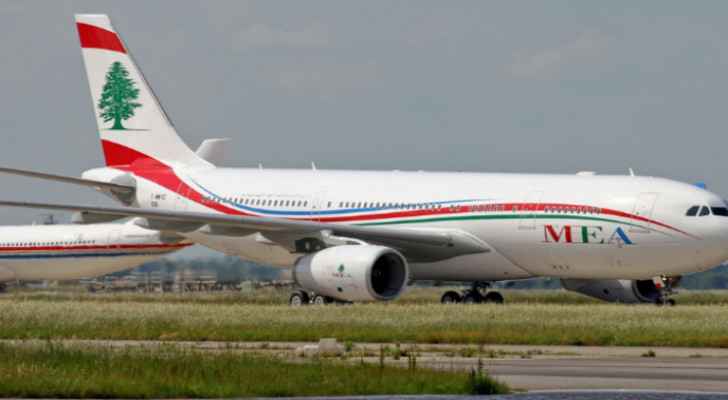 Thursday, a Middle East Airlines (MEA) passenger plane coming from Jordan was hit by a stray bullet while landing in Beirut, according to MEA Chairman Mohamad El-Hout.

No injuries were reported.

Seven to eight stationary planes are hit by stray bullets from areas neighboring Beirut airport each year, Hout told Reuters. However, this incident was the first time this had occurred while a plane was moving.