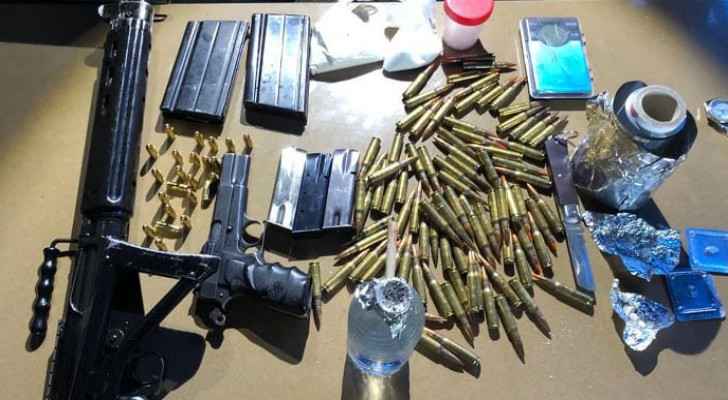 Three drug dealers, one of whom was classified as ‘very dangerous,’ were arrested in southern Badia while they were transporting narcotics, according to the media spokesperson for the Public Security Directorate.

The spokesperson said that they tried to flee but police followed them, managed to arrest them and seized the narcotics.

Additionally, a special team from the Criminal Investigation Department was able to arrest a wanted person classified as dangerous, after determining his whereabouts in a region south of the capital.

Two firearms, one of them automatic, and a quantity of live ammunition were seized. 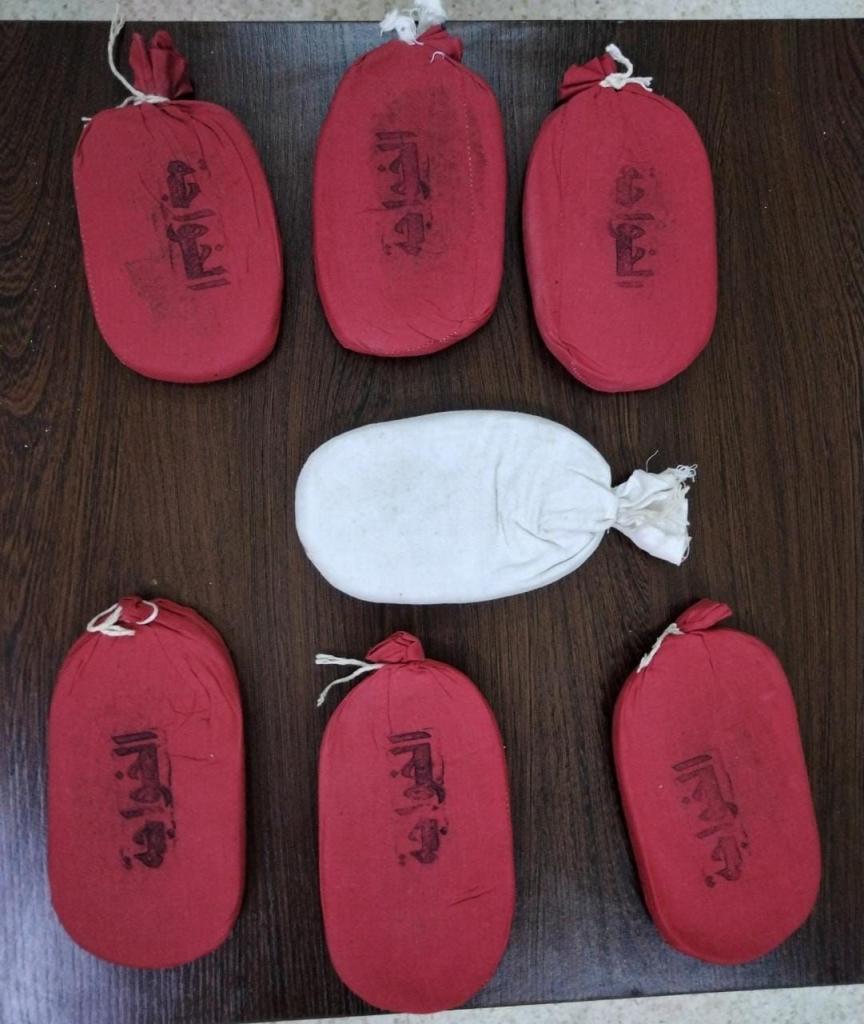 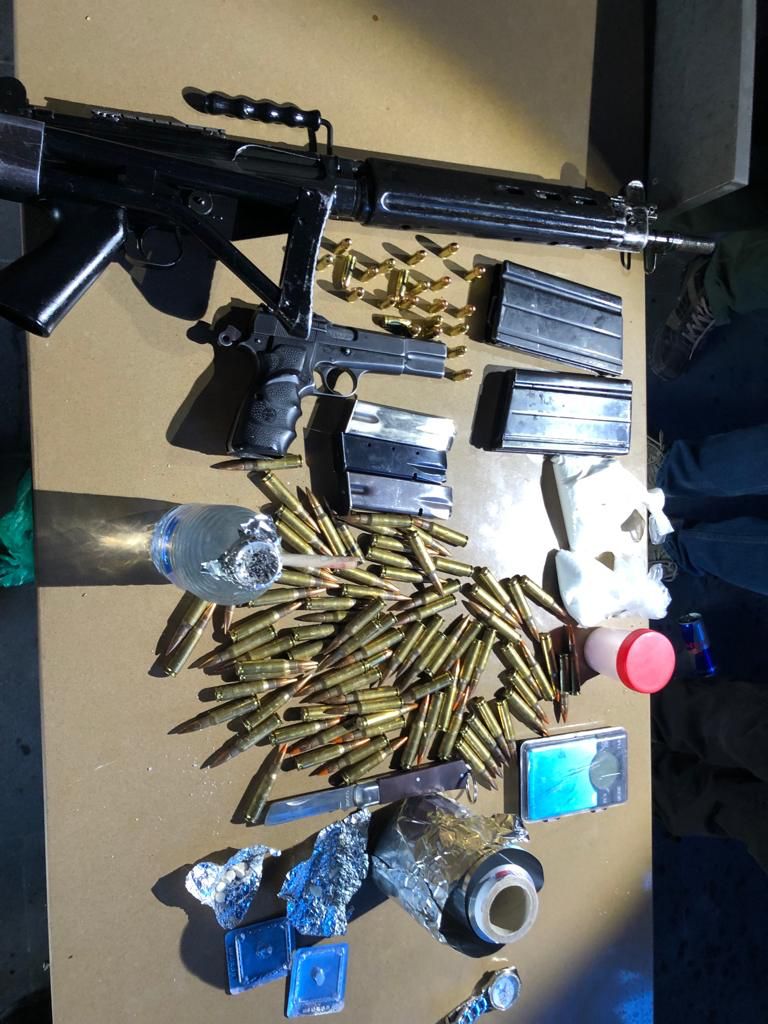 Young woman found dead inside her parents' house in ....

Young woman found dead inside her ....