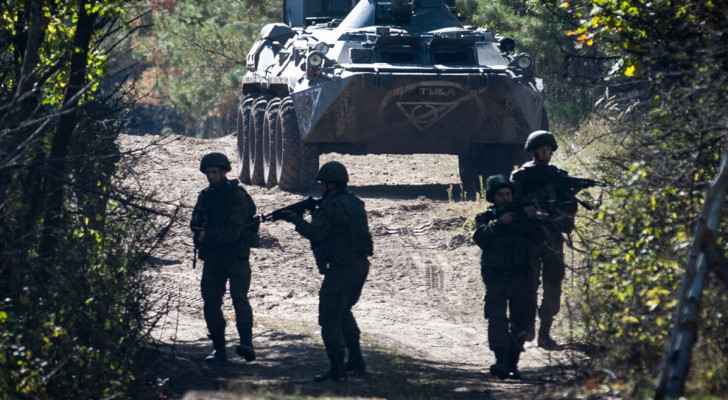 Saturday, the Israeli Occupation Forces (IOF) arrested a Palestinian from Jenin and seized his vehicle.

The Palestinian News Agency, Wafa, said that the IOF arrested a young man by the name Muhammad Imad Hanoun, and seized his vehicle while he was passing the Hamra military checkpoint.

Additionally, the IOF also closed the entrances to villages in Masafer Yatta, south of Hebron, and isolated them from their surroundings.

The head of Masafer Yatta village council, Nidal Younes, was quoted as saying that the forces closed the entrances to two villages and prevented Palestinians from entering or leaving, except through iron gates.