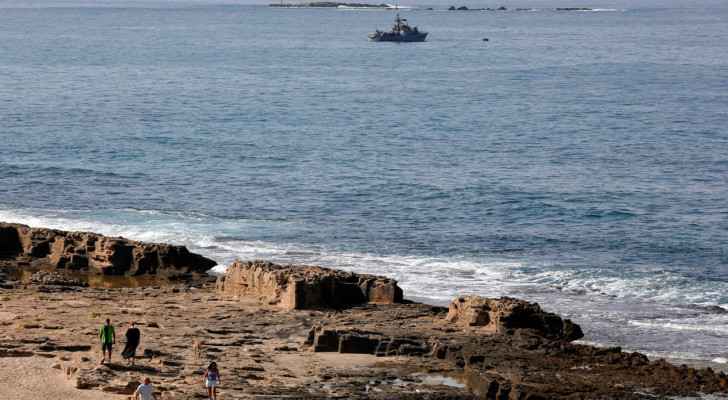 Lebanon and Israeli Occupation were Thursday set to sign a maritime border agreement that paves the way for lucrative offshore gas extraction by the neighbors which remain technically at war.

The US-brokered deal, hailed by President Joe Biden as a "historic breakthrough," comes as Western powers clamor to open up new gas production and reduce vulnerability to supply cuts from Russia.

The agreement was set to be finalized at a time when Lebanon seeks to extract itself from what the World Bank calls one of the worst economic crises in modern world history.

The expected signing also comes as Israeli Occupation Prime Minister Yair Lapid seeks to lock in a major achievement days ahead of a general election on November 1.

It is due to be signed at the headquarters of the United Nations Interim Force in Lebanon in the border town of Naqura, in the presence of US mediator Amos Hochstein and the UN's special coordinator for Lebanon Joanna Wronecka.