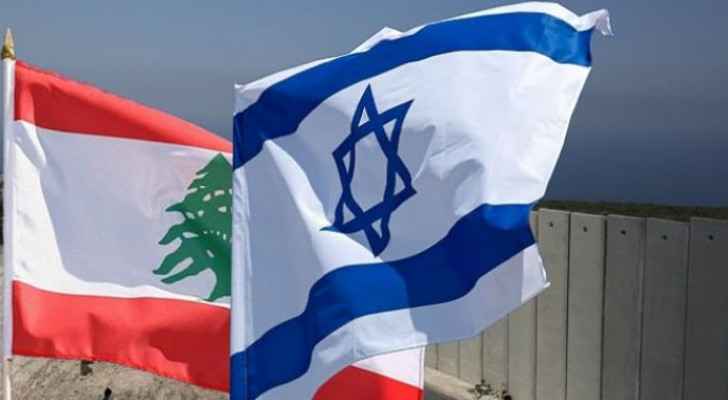 Prime Minister Yair Lapid said Monday that the Israeli Occupation would sign a "historic" agreement with Lebanon to demarcate the maritime border between the countries in three days from now.

"On Thursday, we are going to sign an historic agreement with Lebanon," Lapid told his visiting Dutch counterpart Mark Rutte of the US-brokered deal that appears set to unlock production at Mediterranean gas fields, reported AFP.

Israeli Occupation and Lebanon agreed to terms earlier this month on the deal.

Additionally, the Lebanese President Michel Aoun had announced his country's approval of the agreement.

In a speech, President Aoun said that the maritime border demarcation agreement with the Israeli Occupation answers Lebanon's demands and preserves its rights in full.

He also stressed the right of his country to consider the agreement a historic achievement, stressing that Lebanon did not make any substantial concessions.

Aoun pointed out that the maritime border deal stipulates how to resolve any future disputes.