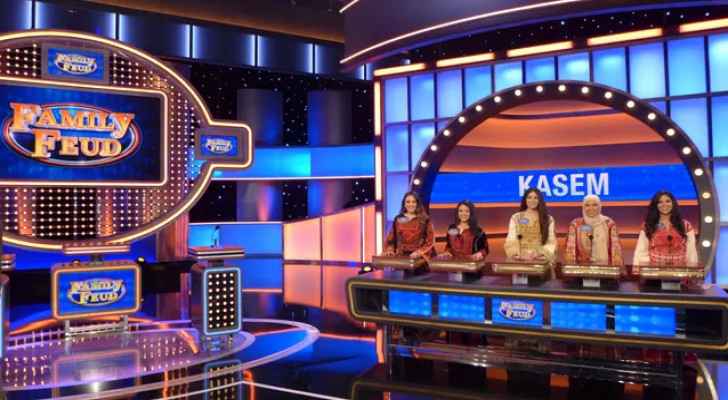 A family competed on the famous American show, Family Feud, highlighting their Palestinian heritage while wearing thobs during the episode and ending it with a dabkeh.

The Kasem family consisted of four cousins and a relative by marriage who participated in the show after seeing an ad on Facebook in September 2021.

They had sent five separate applications, an audition video of them playing the game inside a living room, followed by a Zoom interview in December before finally getting the invite to participate in the hit game show.

“I don’t think any one of us ever imagined us being on it,” said Mirah Abulaban, one of the participants and a Florida State University graduate.

Joining Mirah are Sabrin “Bina” Kasem, Noor Kasem, Afaf Kasem, and Ayah Abulaban, all living in the city of Tallahassee in Florida, according to local reports.

“So even if people look at us and they don’t know who we are, at least knowing what we’re wearing they know we’re Palestinian and we’re representing them through us being on TV,” she added.

The Kasem family are self-proclaimed fanatics of the show who appreciated participating and called the host, Steve Harvey, “10 times funnier in person,” as they enjoyed candid conversations with the host as well as backstage access and a personal trailer. 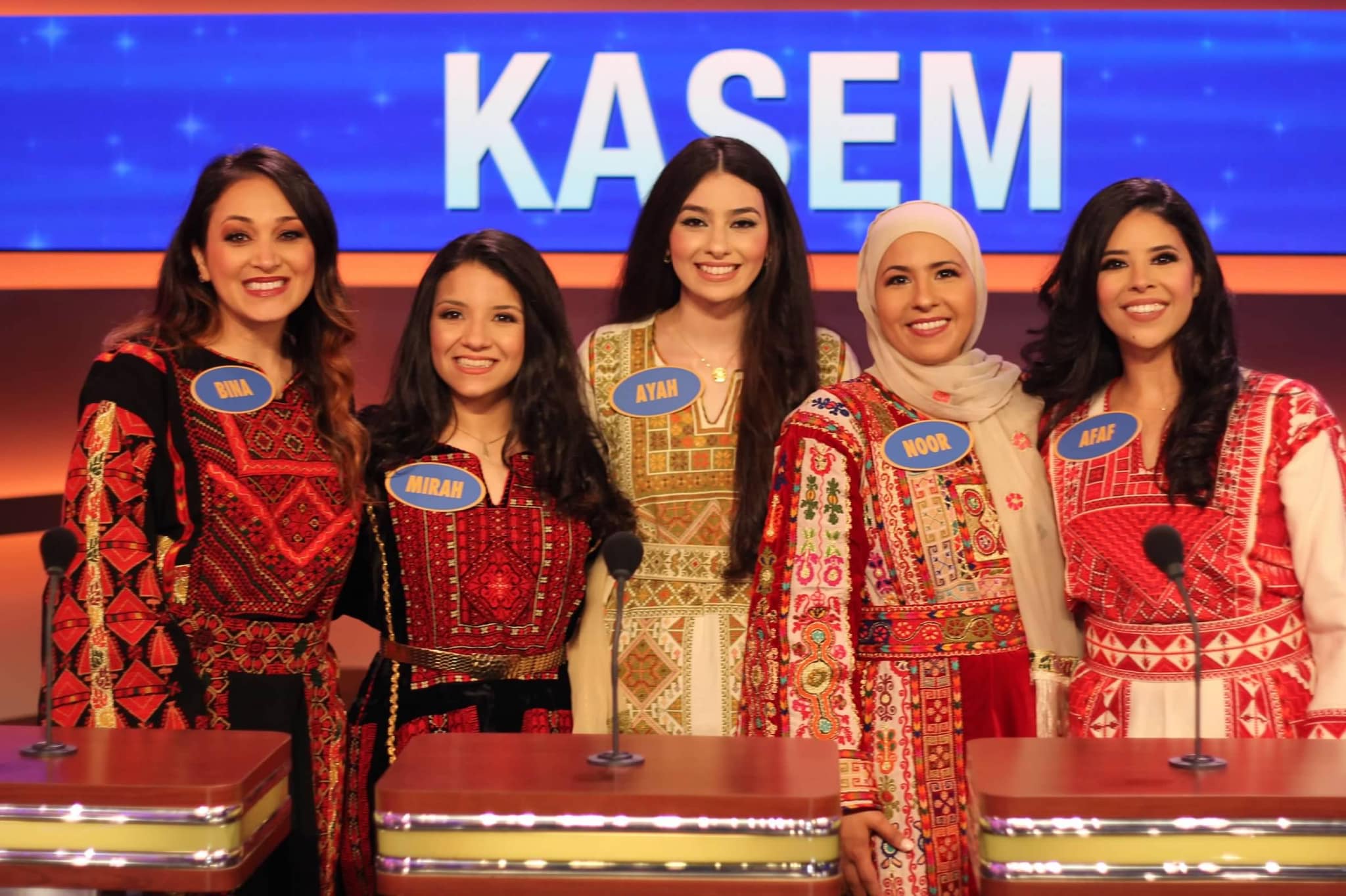