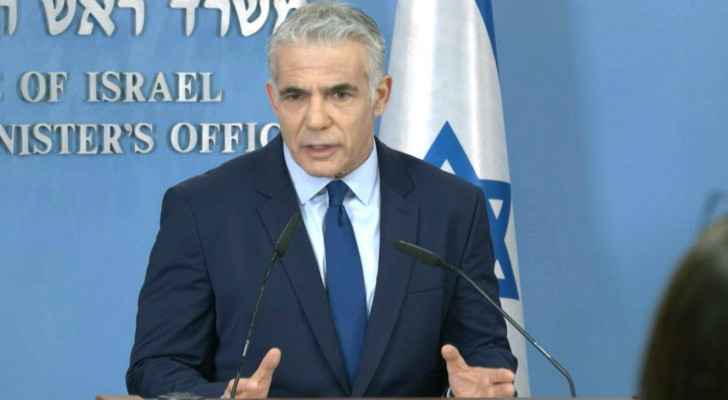 This came during a press conference in Jerusalem after his cabinet voiced support for the deal.

The deal between the countries that have remained technically at war since Israeli Occupation's creation in 1948 was applauded by world leaders, including US President Joe Biden.