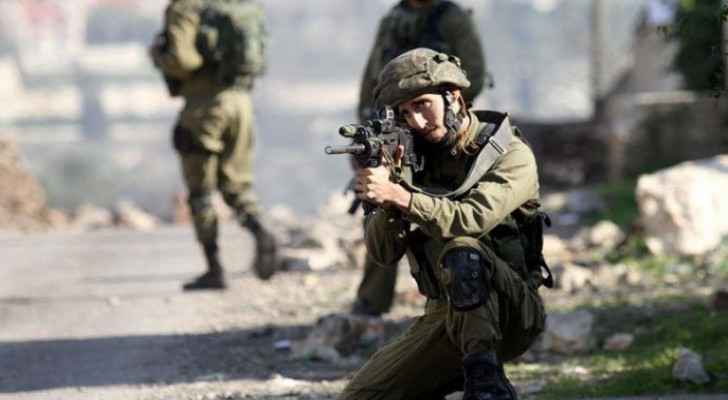 Monday, the Palestinian Ministry of Health announced the death of a 12-year-old child, Mahmoud Samoudi, after he sustained severe wounds in the abdomen a few days ago in Jenin.

Earlier Saturday, two Palestinians were killed and 11 others were injured, three of whom were in critical condition, by the Israeli Occupation forces (IOF) in Jenin, according to the Palestinian Ministry of Health.

Roya’s correspondent had reported that the IOF stormed Jenin camp when undercover units infiltrated it.