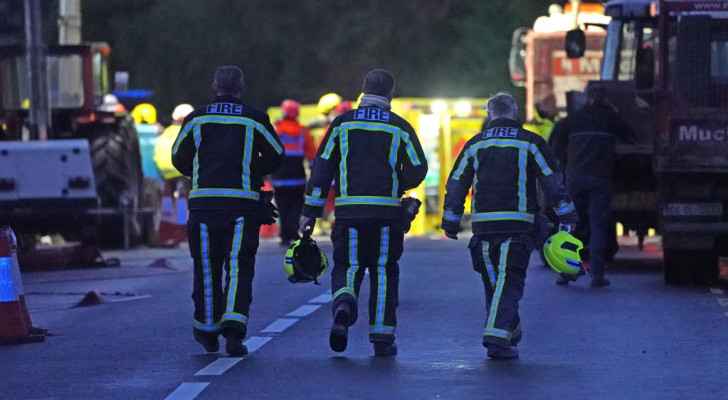 Seven people have been killed in an explosion at a petrol station in County Donegal in Ireland's northwest, police said on Saturday.

The Garda Siochana police force said eight people had been hospitalized as "the search and recovery for further fatalities continues" at the site in the village of Creeslough.

Rescue efforts by Ireland's emergency services went on through the night at the scene where on Friday afternoon an explosion had ripped through a petrol station forecourt and the facade of a nearby apartment complex.

Letterkenny University Hospital, 24 kilometers (15 miles) from the explosion, was placed on an emergency footing as it said in a statement it was dealing with "multiple injuries."

Ireland's premier Micheal Martin said his "thoughts and prayers are today with those who have lost their lives, and those injured in the devastating explosion."

"People across this island will be numbed by the same sense of shock and utter devastation as the people of Creeslough at this tragic loss of life," he said in a statement, thanking members of the emergency services "who are working throughout the night in extremely traumatic circumstances."