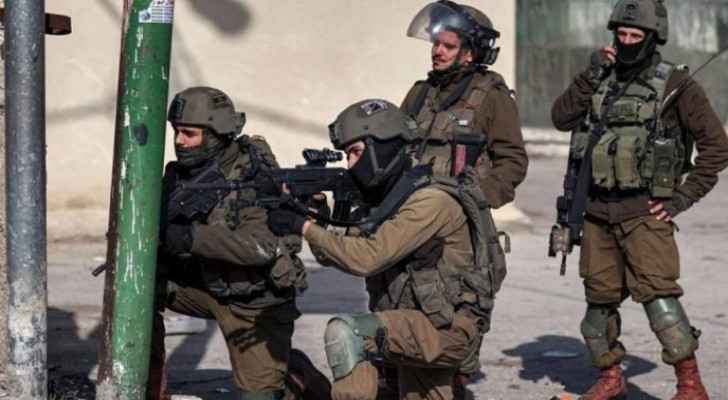 Saturday, two Palestinians were killed and 11 others were injured, three of whom are in critical condition, by the Israeli Occupation forces (IOF) in Jenin, according to the Palestinian Ministry of Health.

Roya’s correspondent had reported that the IOF stormed Jenin camp when undercover units infiltrated it.

He also reported that violent clashes erupted between Palestinians and the IOF, after the house of the freed prisoner, Saleh Abu Zina, was besieged which caused violent confrontations to break, resulting in dozens being suffocated.

For its part, the Palestinian Ministry of Health announced that six Palestinians, including a girl, were injured by live bullets to the lower limbs, and their injuries were described as ‘minor,’ before one of them was announced dead.