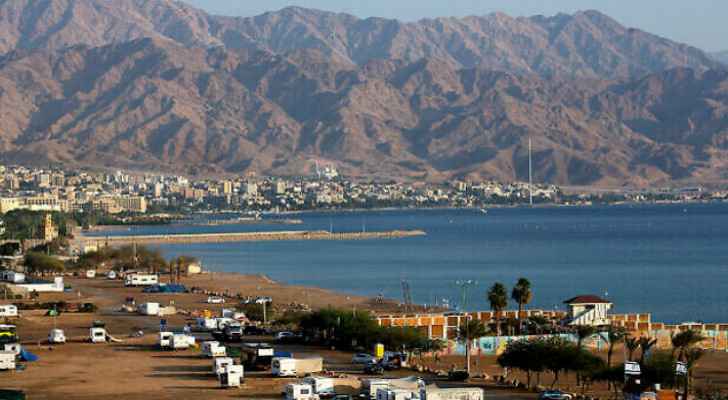 The Commissioner for Tourism and Environment at the Aqaba Special Economic Zone Authority, Dr. Nidal Al-Majali, said that at the end of this week, Aqaba hotels recorded a reservation rate of 90 percent.

Al-Majali added, in press statements, on Friday, that the city of Aqaba recorded, according to the statistics of its sea, land and air crossings, 1.2 million visitors in the first eight months of this year, including 63,000 visitors who were booked in Aqaba hotels with an average of a two-nights stay.

More than 70,000 tourists stayed in the Rum camps.

He explained that winter bookings are recording a noticeable increase as a result of the momentum of international events and conferences and the return of low-cost air traffic to Aqaba.

He pointed out that Aqaba receives tourists from three European cities through charter flights every week, and the cruise ship record shows 48 cruise ships arriving during the last quarter of the year.

Majali stressed the need to provide the highest levels of service and professional hospitality that the Jordanian tourism sector is known for.